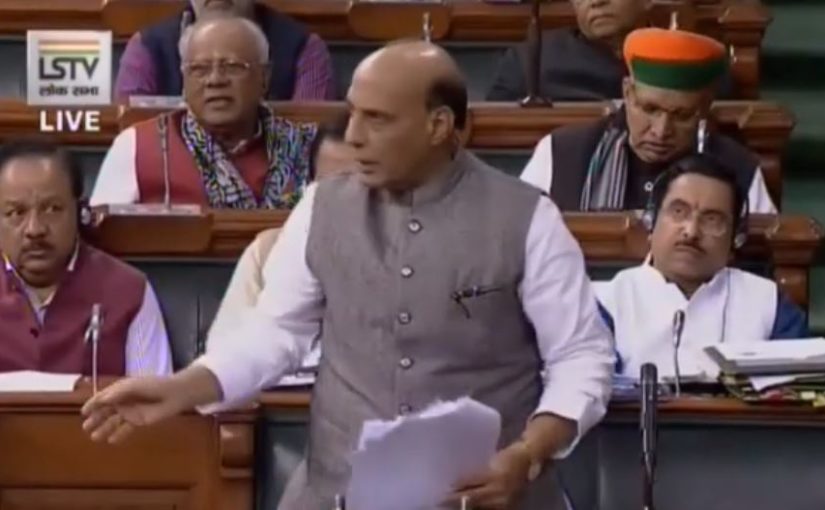 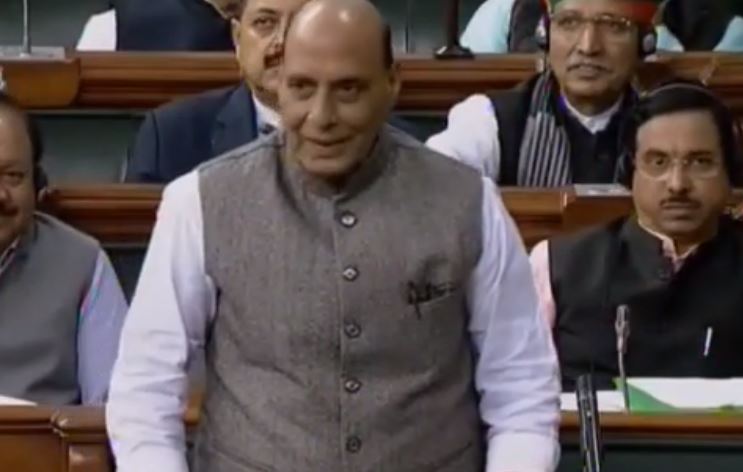 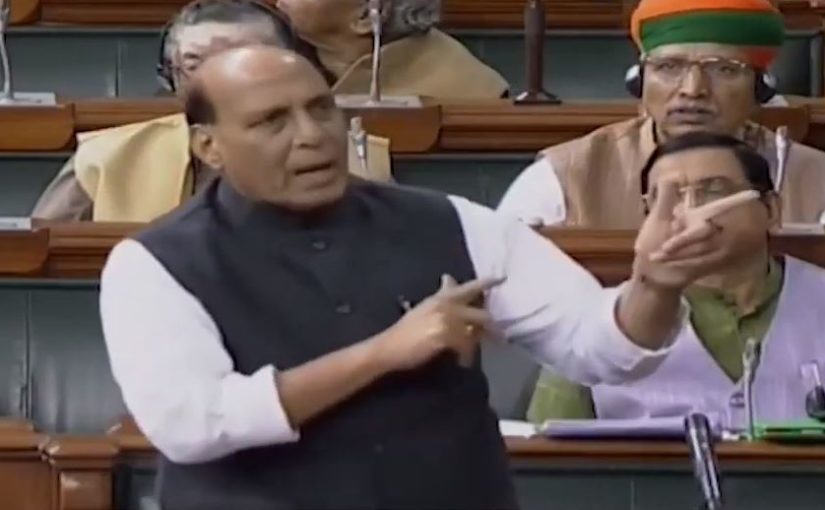 STATEMENT OF UNION HOME MINISTER ON KOKRAJHAR MILITANT ATTACK ON 5 AUGUST 2016. On 5th August, 2016 there was a militant attack at a crowded weekly market at BalajanTiniali in Kokrajhar district of Assam. According to information available, around 11.30 in the morning militants, reportedly in army­like fatigue set on fire some houses and shops…Read More 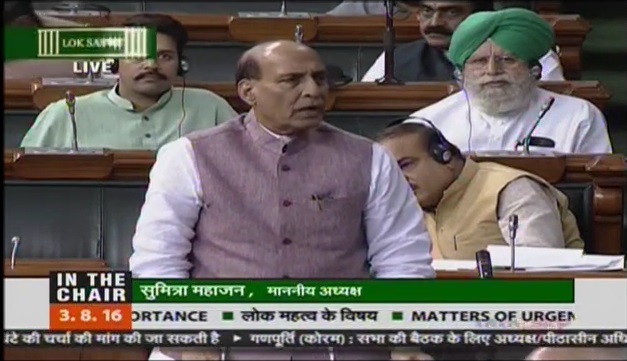 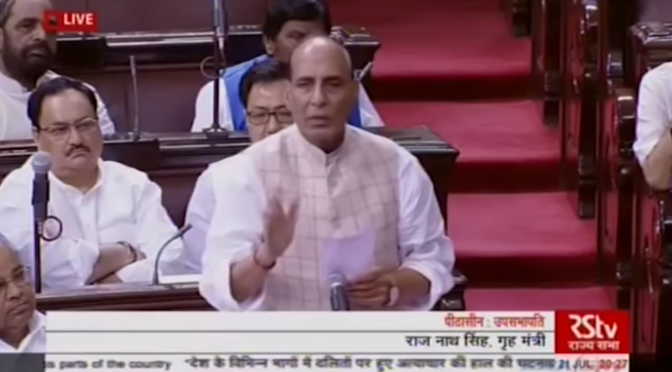 Condemning the atrocities on Dalits in Gujarat’s Una, Union Home Minister Rajnath Singh on Thursday said what has happened in Gujarat is highly condemnable and such incidents must not be repeated.Replying to a debate in the House, home minister Rajnath Singh said the Gujarat government has taken prompt action in the case involving thrashing of…Read More 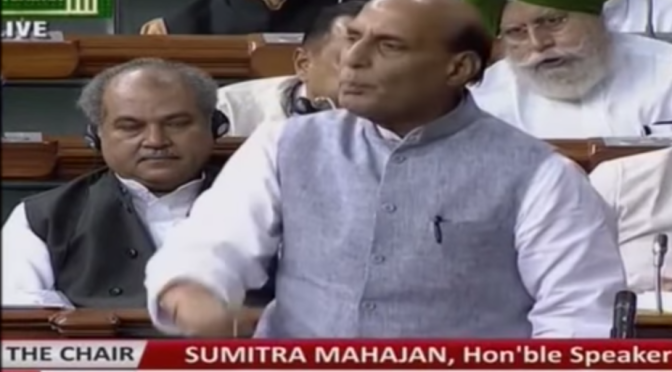