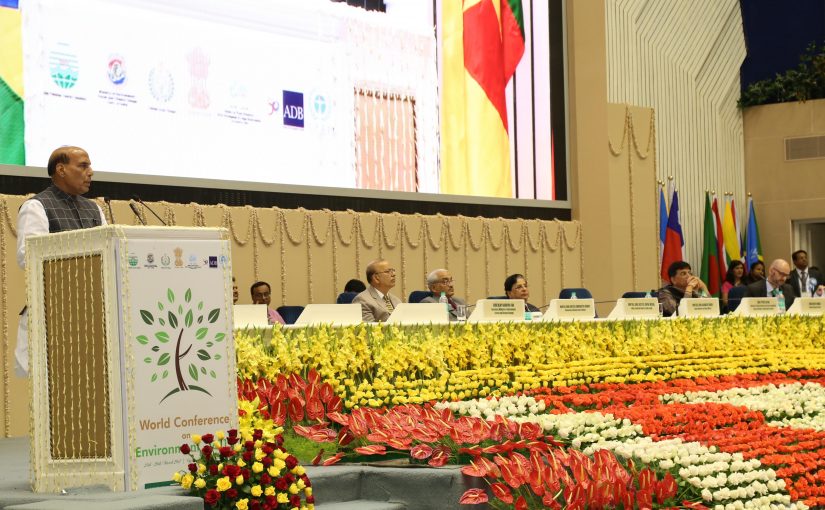 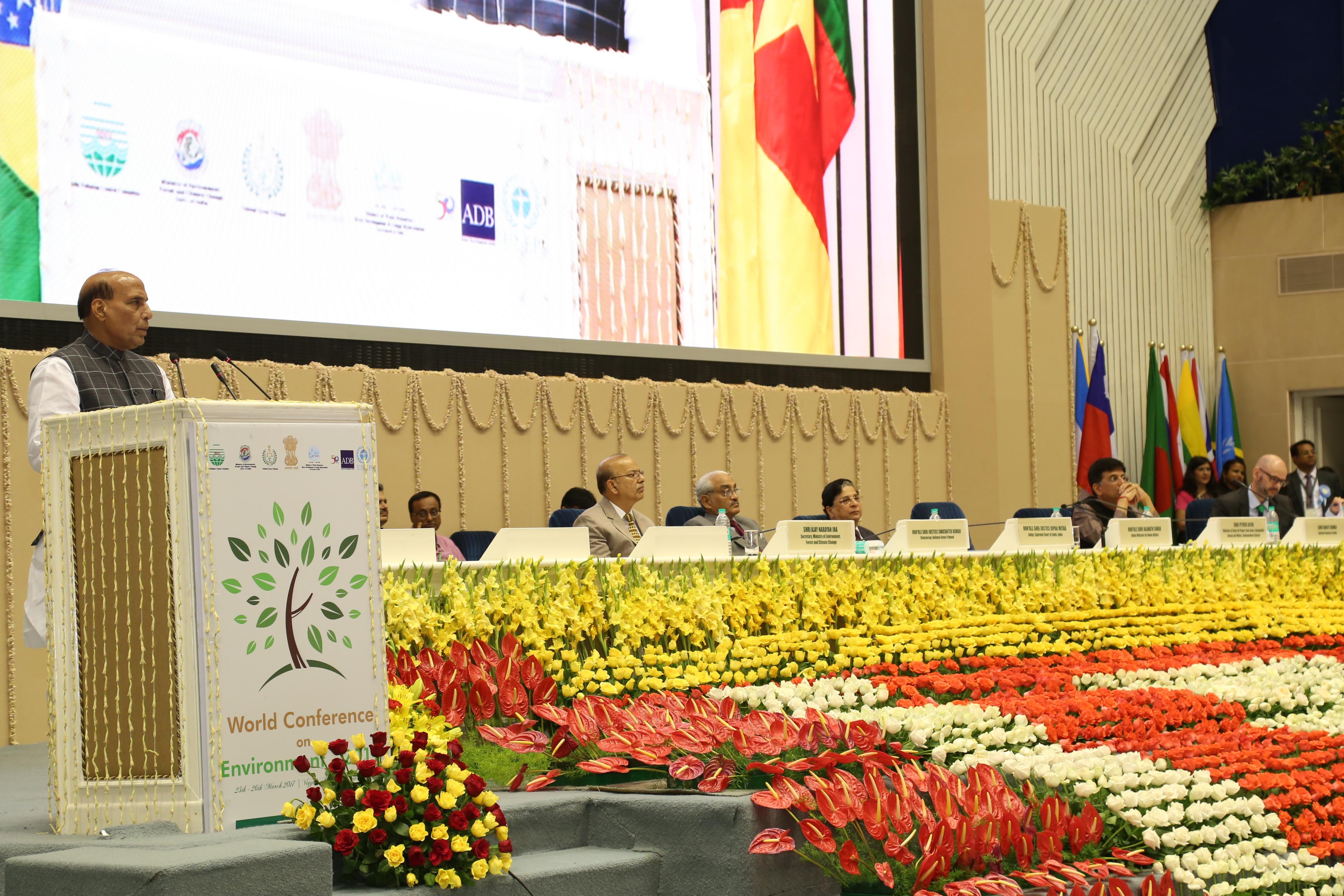 I am happy to be a part of this International Conference. I would like to
congratulate the National Green Tribunal (NGT) for organizing this Conference,
which I am sure must have served as an appropriate platform for exchange of
ideas and sharing experiences and knowledge on issues pertaining to
environment.

The well-being of humanity, the environment and functioning of the economy,
ultimately depends upon judicious and responsible management of the natural
resources available on this planet. The humanity cannot keep on guzzling far
more natural resources than what the Mother Earth can sustainably provide.

The crisis facing the humanity today has forced us to review the whole gamut of
Man–Nature relationship, more precisely in the light of the developments of the
last five decades and accordingly chalk out the future course of development.

The people of India have always believed in the umbilical relationship with
Nature and we regard her as Mother Nature. We can’t exist without Nature.

Nature should not be exploited but nurtured for the wellbeing of the human
kind. When Nature is in equilibrium, our lives and the world we live in will be
in balance.

Our ancient texts have always highlighted the need to maintain a healthy and
sustainable relationship between Mankind and Nature. The Atharva-Veda calls
it a bounden duty that we must protect the Earth so that Life can be sustained.
We have defined our relationship with the Earth as ‘Mata Bhoomi Putro Aham
Prithivya’.

The dharma of protecting the environment was to sustain and ensure progress
and welfare of all.

In this attempt, the ancient texts acted as reinforcing factors between the right to
exploit the environment and a duty to conserve it – which is now internationally
recognized as the concept of ‘sustainable development’.

Reference to the environment has also been made in the Directive Principles of
State Policy as well in the interpretation of the Fundamental Right to life. Thus,
it can be safely adduced that right to a clean and healthy environment, as has
been held by the Supreme Court, is one of the basic tenets of a civilized society.

The three pillars of the Indian democracy, the legislature, executive and
judiciary are keen to incorporate the philosophy of deliberative democracy in
environmental decision making for ensuring effective accomplishment of the
diverse goals of environmental sustainability.

Nature consists of all the living beings on earth, which are mutually dependent
on each other. But due to the pollution caused by human beings, many species
are becoming extinct and the global climate is also changing at an extremely
brisk pace.

Pollution and Climate change are adversely influencing our present and they are
also going to have a serious impact on our future. It has been observed that if
current consumption and production patterns remain the same and population
reaches 9.6 billion by 2050, then, we will need three planets to sustain our ways
of living and consumption.

Today climate change has been recognised as a major global challenge.

We in India believe that climate change is the result of emission of greenhouse
gases and the resultant global warming that came from the industrial
advancement in developed nations, powered by fossil fuel.