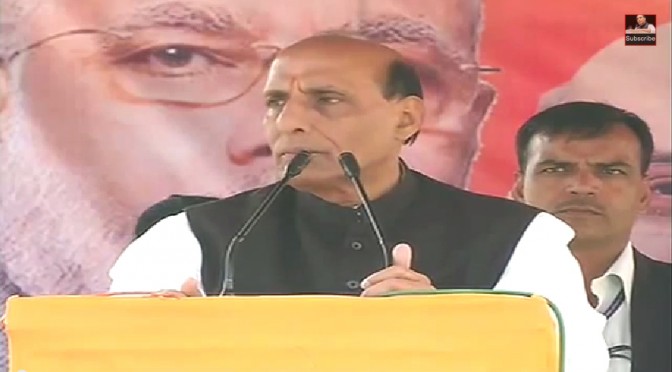 On the occasion the Chief Ministers of respective States presented a report on their developmental works and achievements.