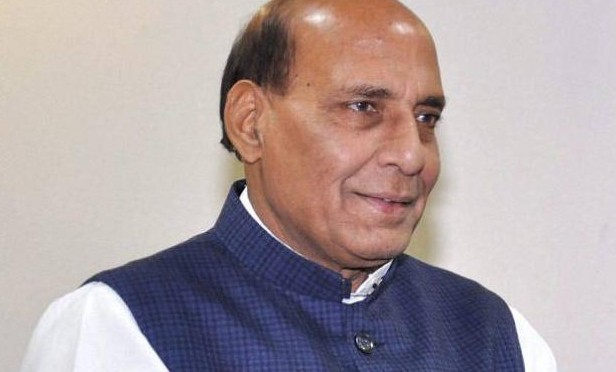 Union Home Minister reviews status of establishment of Institute of Medical Sciences and Scheme of Residential Building for the CAPFs 31-August, 2015 .

The Union Home Minister Shri Rajnath Singh reviewed the status of establishment of the Central Armed Police Forces Institute of Medical Sciences (CAPFIMS) here today. The Layout Plan of the Institute had been approved by MHA in January, 2015. No Objection Certificates (NOC) of local authorities have been obtained, except from the Ministry of Environment and Forest. As per Forest Department, out of 54.40 acres land allotted to CAPFIMS, 16.32 acres falls under Geo-morphological ridge area, where construction is prohibited. Hence, the Layout Plan is being revised.

In the month of October, 2013, the Government has approved establishment of the CAPFIMS comprising of a 500-bed General Hospital, a 300-bed Super Specialty Hospital, a Nursing College and a School of Paramedics at an estimated cost of Rs.1,368.53 crore under the Societies Registration Act, 1860 at Maidangarhi, New Delhi.

The Union Home Minister later reviewed the Scheme of Residential Building (Plan) under which construction of houses for Central Armed Police Forces are undertaken. The construction is undertaken through CPWD and other Public Works Organization/PSUs.