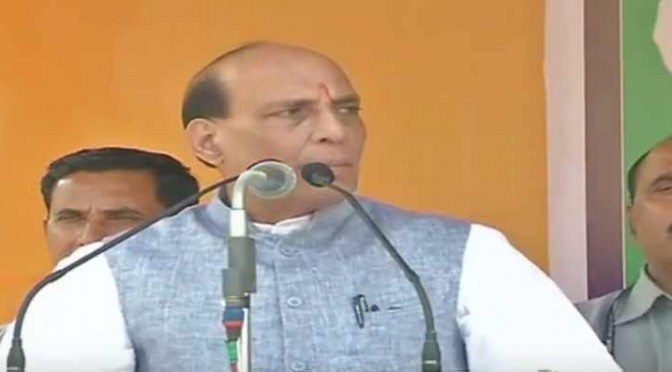 UN Flag to be flown on Government Buildings on UN Day

Necessary instructions have been issued to the Ministry of Urban Development and Ministry of External Affairs for conveying the same to all Embassies/High Commissions of India.

The UN Flag is, however, not flown on Rashtrapati Bhawan, Vice-President’s House, Parliament House and Supreme Court building.