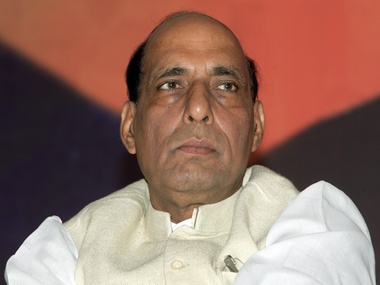 A meeting was convened today by the Union Ministry of Home Affairs (MHA) with representative associations especially of minority communities from neighbouring countries to address their grievances related to grant of Long Term Visa (LTV) and Indian Citizenship.

Additional Secretary (Foreigners) in the MHA, Shri BK Prasad chaired the meeting of about 75 representatives from 15 such associations to discuss problems being faced by minority communities from neighbouring countries in grant of LTV and Citizenship. The representatives were also explained the procedure for grant of LTV and Indian Citizenship and the various initiatives undertaken by the MHA towards addressing their grievances and difficulties.

Upon directions from the Union Home Minister Shri Rajnath Singh, the MHA had set up of a Task Force under the Joint Secretary (Foreigners) to monitor and expedite processing of Citizenship and LTV applications, on September 05, 2014. The Task Force has since held interactive sessions in a number of cities across the country having concentrations of such people to monitor and expedite grant of Citizenship/LTV and addressed public grievances.

MHA had received representations from time to time citing hardships and difficulties in grant of LTV/Citizenship applicants, especially of minorities from neighbouring countries who are often of poor economic standing. Reviewing the procedure, the Union Home Minister had directed senior officials in the MHA to expedite the entire process.