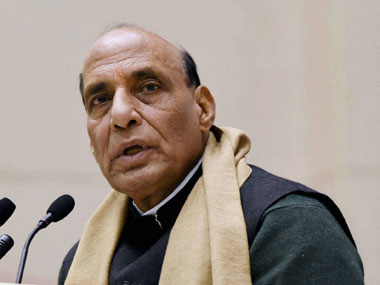 The Union Home Minister Shri Rajnath Singh had approved the setting up of a Task Force under the Joint Secretary (Foreigners) to monitor and expedite processing of Citizenship and Long Term Visa (LTV) applications, on September 05, 2014. The Task Force, comprising four Consultants, has since held interactive sessions in a number of cities across the country having concentrations of such people to monitor and expedite grant of Citizenship/LTVs and addressed public grievances.

Since the setting up of the Task Force, the Task Force Special Camps were organized in 26 districts across the country. A total of 1,681 applications for grant of Citizenship and another 1,665 LTV applications were received at the Special Camps upto May, 2015, while Citizenship has been granted to 158 Pakistani nationals and LTVs granted to as many as 3,733 Pakistani nationals during the period.

MHA had received representations from time to time citing hardships and difficulties in grant of LTVs/Citizenship applicants, especially of minorities from neighbouring countries who are often of poor economic standing. Reviewing the procedure, the Union Home Minister had granted certain relaxations and ordered for streamlining the procedure for grant of LTV and Citizenship to these minorities and directed the Ministry to expedite the entire process.