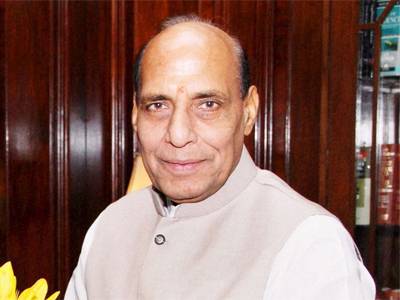 Status Note on Return of Indian Boats from Pakistan 23-March, 2015 .

Status Note on Return of Indian Boats from Pakistan

The Ministry of External Affairs (MEA) and High Commission of India (HCI), Islamabad with the help of Pakistan Maritime Security Agency (PMSA) arranged for inspection and return of the boats to India. After several rounds of discussions with Government of Pakistan, the Indian team including representatives of High Commission of India, Islamabad inspected the boats. HCI, Islamabad, projected the fund requirement of Rs.1,27,89,892/- for the repair and return of the boats. MHA sanctioned the amount on urgent basis with a view to expedite the repair works. The repair works of the boats started on March 11, 2015 and the same was completed on March 19, 2015.

MHA in coordination with Indian Coast Guards, HCI, Islamabad, Govt. of Gujarat and MEA planned for safe return of boats from Pakistan to India on March 21, 2015. It was decided that the boats will be towed away by Pakistani trawlers to a designated location at International Maritime Boundary Line (IMBL) site in sea water under the supervision of PMSA and will be towed away by Indian fishing boats from the IMBL site to Indian coast in Indian waters under the supervision of Indian Coast Guards. Government of Gujarat arranged 57 nos. of towing boats, 407 fishermen, and 10 State Government officials who sailed from Porbander to the designated IMBL site in the morning of March 21, 2015 to receive the Indian boats from Pakistan. Indian Coast Guard ships Rajratan & Vijit along with adequate manpower are supervising the whole operation. Indian boats from Pakistan also started at 8.00 a.m. on March 21, 2015. The arrival time of these Indian boats at International Maritime Boundary Line (IMBL) site is 2.00 PM on March 22, 2015, which in turn are scheduled to reach Indian coast at Porbandar in the afternoon of March 23, 2015.

Before this operation of brining boats, last time 53 Indian Boats were released and brought back from Pakistan in the year 2003-04.