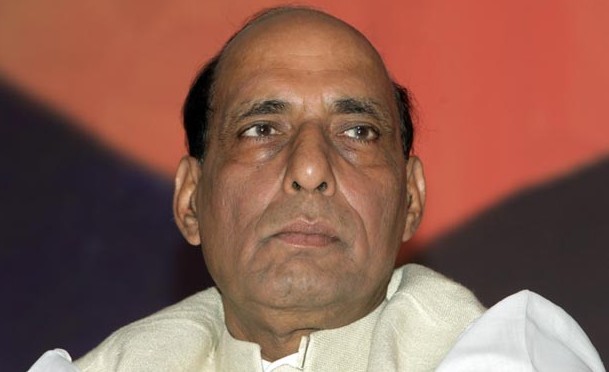 This Conference is being hosted by the Inter State Council Secretariat (ISCS), Ministry of Home Affairs in collaboration with the Forum of Federations, UNDP and the World Bank. This is the first conference in the country where the subject of cooperative federalism is being discussed at the international level.

In addition to the senior policy makers and Government officials from Central and State governments, academics and practitioners and thinks tanks in India and international experts from Australia, Ethiopia, Germany, Switzerland, South Africa, Brazil and Canada will share their views in the Conference.

The Conference will have sessions on following five themes: Institutions, mechanisms and processes to facilitate Cooperative Federalism, Fiscal Federalism with a focus on Institutional and Legal Mechanisms and on key social sectors namely Health and Education and Horizontal and Vertical cooperation on Internal Security and Crime and Green Federalism.

The conference is expected to identify the best practices from other countries and come out with recommendations including changes in the institutional mechanisms to foster cooperative federalism in the Indian context.