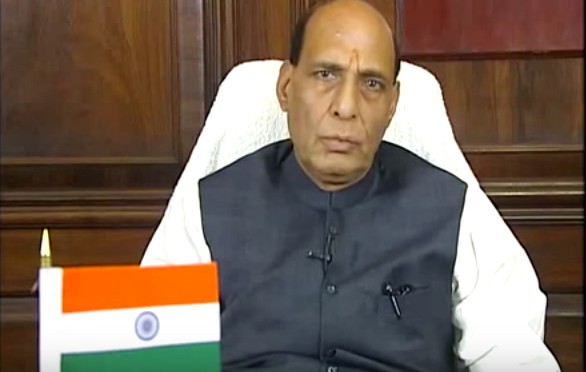 The Ministry of Home Affairs had advised all States/UTs to launch a sustained campaign titled ‘Operation Smile’ throughout the country for a month in January, 2015 to rescue the missing children and reunite them with their families. Encouraged by the response of this campaign, MHA rolled out another dedicated campaign titled ‘Operation Muskaan’ throughout the country in the month of July, 2015. A total of over 19,000 missing children were rescued during these two Operations.

The top performers of Operation Smile will be awarded during the Conference by the Union Home Minister.