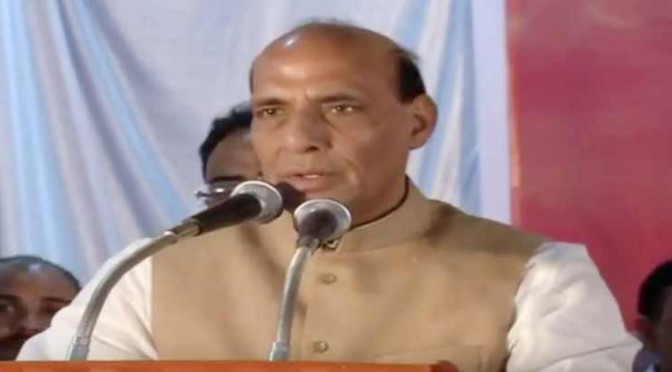 The Union Home Minister said that the Joint Operations and Coordination at Ground Level has dealt a body blow to such groups. There has been a significant drop in incidents of kidnappings during the last six months, he added. Shri Rajnath Singh hoped for coordination among border security agencies to check other illegal cross-border activities including sandalwood smuggling and unlicensed use of telephone. The Union Home Minister commended Bhutan’s policy that their territory shall not be used for anti-India activities.

Shri Rajnath Singh recalled that in June last year Bhutan was the first country visited by the Indian Prime Minister Shri Narendra Modi after assuming office. Both the leaders reiterated their commitment to a mutually beneficial relationship between the two neighbouring countries.

Members of the Bhutanese delegation and Senior Officers from India’s Ministries of Home and External Affairs were present in the meeting.