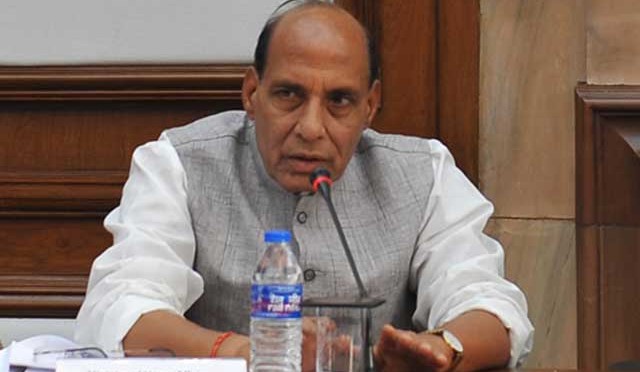 Uttar Pradesh Governor Shri Ram Naik presided over the function. On the occasion, ten beneficiaries were felicitated. The three social schemes were launched in simultaneous functions at 115 venues across the country.