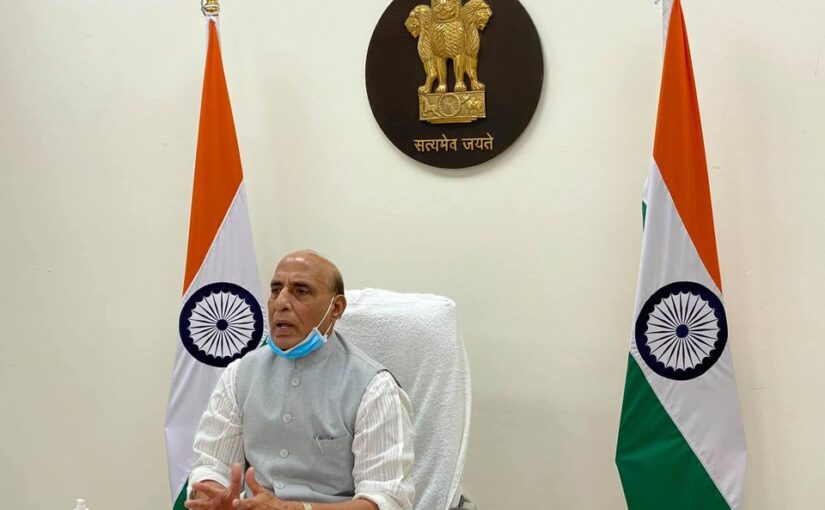 Emergency powers to these Lower CFAs have been delegated up to September 30, 2021, with a provision for revision/extension to expedite procurement of medical items/materials/stores and provisioning of various services for treatment/management/tackling of COVID-19 cases.

This is a pro-active measure taken by the Ministry of Defence to enable AFMS to provide medical services to the personnel of the Armed Forces as well as aid the civil administration.