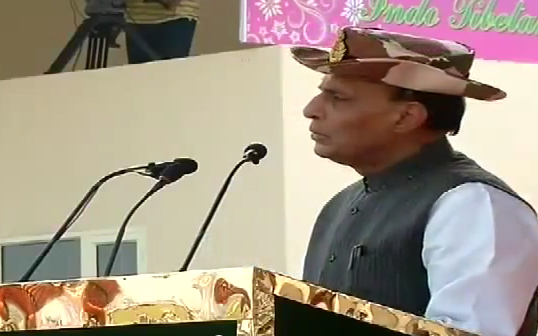 Shri Haribhai Parthibhai Chaudhary today took over as the Union Minister of State for Home Affairs. Shri Chaudhary was welcomed at his North Block office this morning by the Union Home Secretary Shri Anil Goswami and other senior officials of the MHA.

Born in Banaskantha district of Gujarat on July 20, 1954, Shri Chaudhary has represented his home constituency in the Lok Sabha four times. A Graduate from the Mumbai University, he has served as a Member of several Parliamentary Committees on different Ministries.
(Source : PIB)