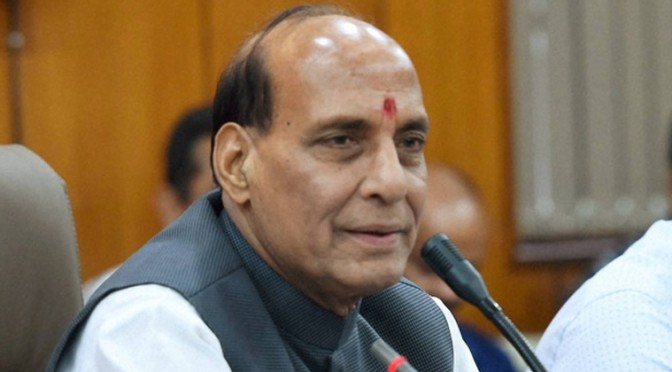 Reservation for women in direct recruitment in Non-Gazetted posts in police forces of all Union Territories including Delhi Police 20-March, 2015 .

The Union Cabinet chaired by the Prime Minister, Shri Narendra Modi, today gave its approval for making reservation of 33 percent for women, horizontally and in each category (SC/ST/OBC and others) in direct recruitment in non-gazetted posts from Constables to sub-inspector in the police forces of all Union Territories, including Delhi Police. The Cabinet also approved that suitable enabling provisions in the Recruitment Rules should be made accordingly by all UTs police forces including Delhi Police. The reservation will be available to women against all such vacancies existing on the date of issue of the order after Cabinet approval and vacancies arising thereafter.

This decision will help in augmenting the representation of the women in the police forces of all UTs and Delhi Police so as to make the police more gender sensitive. It will also instill confidence among women to enable them to approach the police without hesitation for seeking protection and assistance as and when required.

It is well accepted that a society or a nation can progress rapidly in an equitable manner if and only if women are provided equal opportunities to participate in social, political and economic activities. The police is the first line of interface between citizens and the Governmental law enforcement machinery. It has been observed that many women do not approach the police, as they may have to confide or report the incident to a male police officer. This is particularly so in respect of sex related crimes. A skewed police force with adequate gender representation is a major practical barrier in effective implementation of legislation intended for the protection of women.

After the ‘Nirbhaya’ incident, based on the recommendations of the Justice (Retd.) Verma Report, the Ministry of Home Affairs has enacted the Criminal Law (Amendment) Act, 2013 which has made significant changes in the provisions of the Indian Penal Code (IPC), the Criminal Procedure Code (Cr.PC) and the Indian Evidence Act relating to women. One of the notable amendments related specifically to women is that in section 154 and 161 of the Code of Criminal Procedure, a proviso has been inserted to make it mandatory that the reports of crimes against women as well as their statements are collected by women police officers or women officers only.