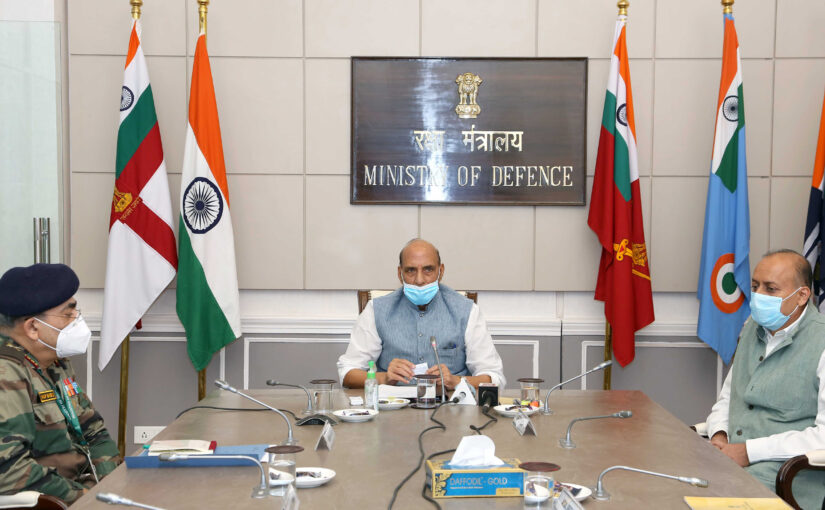 Raksha Mantri, while complementing the two hospitals on their outstanding performance, acknowledged the commendable services being rendered by the AFMS, ranging from combat medical support to troops deployed in operational roles to state of the art healthcare services at mid-zonal, zonal and tertiary care hospitals of the AFMS.  Lt Gen Anup Banerji, SM, PHS, Director General Armed Forces Medical Services and Senior Colonel Comdt, Army Medical Corps, while speaking on the occasion, emphasized the preparedness of the AFMS to meet all challenges in providing medical support both during operations and in peace time as well as when called upon to provide humanitarian assistance and disaster relief. He reiterated the resolute commitment of the AFMS to strive for professional excellence at all times.

The Raksha Mantri Trophy was instituted in 1989 to recognize excellence in healthcare services provided by Command Hospitals of the AFMS and to foster a spirit of healthy competition among them.  A selection committee headed by an AFMS officer of the rank of Lt Gen/equivalent, recommends hospitals for the award each year via a comprehensive selection process based on objective performance indicators assessed during on-site visits to the hospitals.