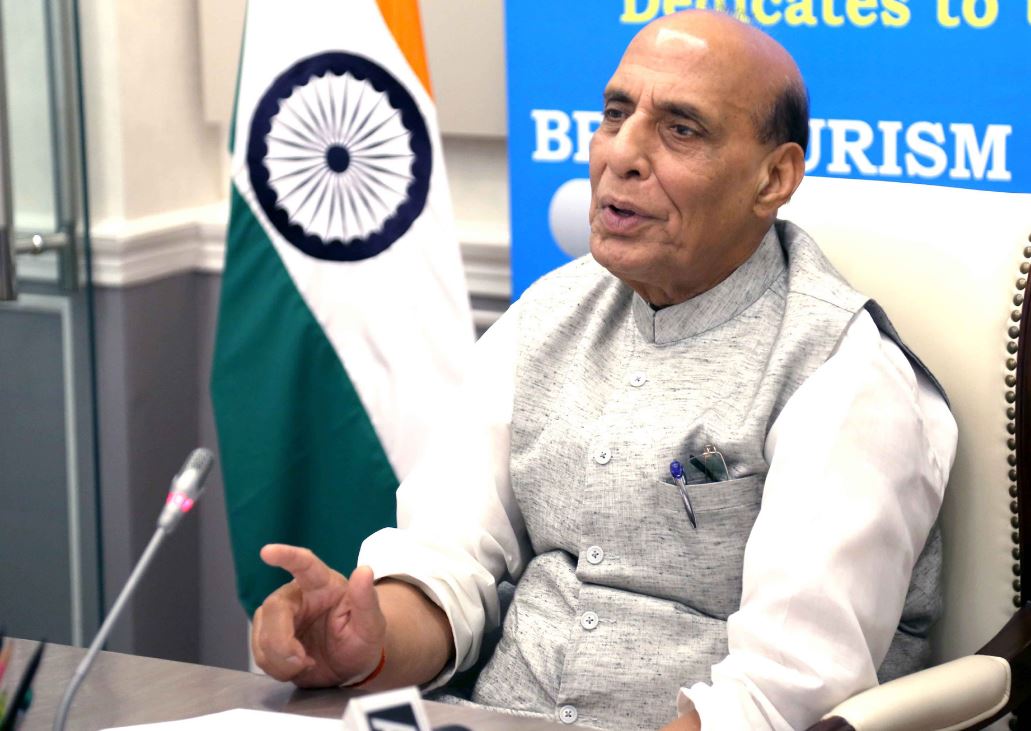 Raksha Mantri Shri Rajnath Singh talked to Mr Benjamin Gantz, Minister of Defence of Israel over the telephone on March 29, 2022. The call was initiated from Tel Aviv. Shri Rajnath Singh offered his sincere condolences on the loss of lives of innocent civilians due to recent terror attacks in Israel and said terrorism is a threat to the whole world and it does not have any place in the civilized world. He tweeted “Had a telephonic conversation with the Defence Minister of Israel, Mr. Benjamin Gantz. Shared my condolences on loss of innocent lives due to terror attacks in Israel. Terrorism is a global menace which has no place in today’s civilised world.”

Mr Gantz appreciated the gesture and thanked the Raksha Mantri. He further informed Shri Rajnath Singh that his proposed visit to India from March 30-31, 2022 has been postponed due to some unavoidable reasons and new dates will be worked out through diplomatic channels. While looking forward to the visit, Shri Rajnath Singh said it would further strengthen defence cooperation between India and Israel.