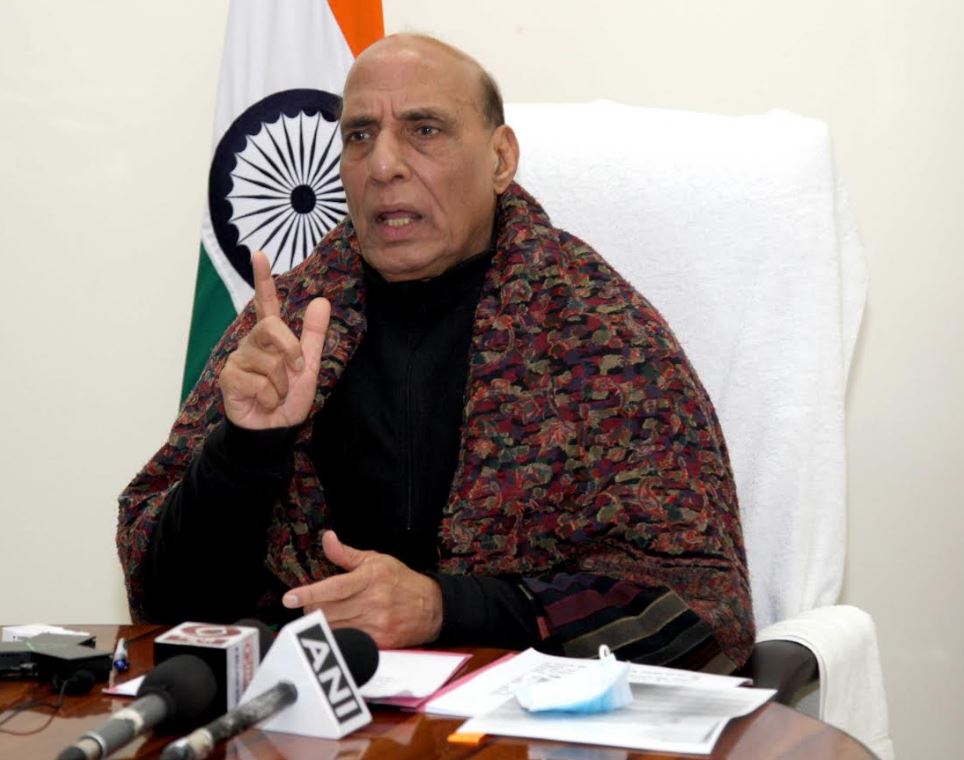 Raksha Mantri Shri Rajnath Singh virtually interacted with the cadets of National Cadet Corps (NCC), taking part in the Republic Day Camp 2022, on January 22, 2022. He lauded the youth organisation for instilling into its cadets the qualities of a leader, soldier, artist, musician and above all a good human being, making them a complete person. He commended NCC for developing the qualities of its cadets so that they create their own paths and give new direction to society. He urged the cadets to find purpose in life and take inspiration from many NCC alumni who made a mark in society by adopting the qualities of unity, discipline, truthfulness, courage, harmony and leadership taught at the organisation. “The NCC is doing a yeoman service to the Nation by transforming the youth into a cohesive and disciplined force,” he said.

Terming hard work as the key to success, the Raksha Mantri urged the NCC cadets to strive for a “new dawn of progress from petty jealousies and soul-sapping prejudices of regions, religions, castes and classes.” He called for equality between men and women, enjoying the highest measure of liberty, consistent with the common good. He laid equal emphasis on moulding with the continuously evolving times and carrying forward Indian values, traditions and the feeling of humanity while bringing about that change. 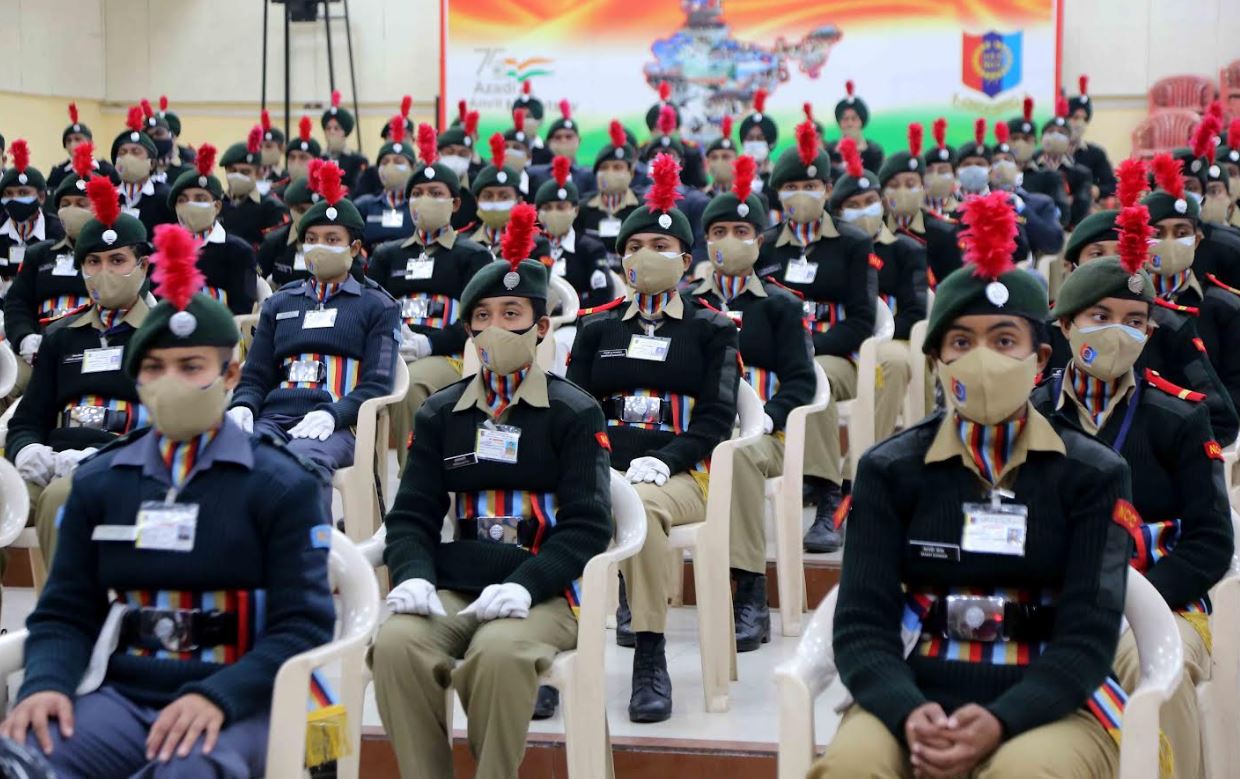 Shri Rajnath Singh cited a saying of Swami Vivekananda, ‘You are lions, you are souls, pure, infinite, and perfect. The might of the universe is within you’, exhorting the NCC cadets to dream big and work diligently towards achieving their goals by breaking the shackles of fear & scepticism. “Go ahead in your lives with a vision to create something new, something of the highest order, something that makes you successful and makes our country proud,” he said.

The Raksha Mantri decided to interact with the NCC cadets virtually as he is still COVID-19 positive and following all protocols. He told the cadets that, being an NCC alumnus and a teacher himself, he ensures that he doesn’t miss any event organised by NCC.

During the event held in the NCC auditorium at Delhi Cantt, the NCC cadets presented a colourful rendition of the song ‘Shat Shat Naman’ to the Raksha Mantri. The event was marked by the announcement of the winners of this year’s Raksha Mantri Padak & Commendation Cards. DG NCC Lt Gen Gurbirpal Singh and senior civil and military officers of the Ministry of Defence attended the function.