Raksha Mantri Shri Rajnath Singh interacted with a team of Tiranga Mountain Rescue (TMR) in New Delhi on April 26, 2022. The TMR, founded by Shri Hemant Sachdev, is a non-profit organisation affiliated with the Indian Army since 2016. It provides multiple teams of highly motivated & qualified Avalanche Rescue professionals who are deployed in snow bound and difficult areas during the winter season. The teams have been instrumental in providing dedicated avalanche rescue & training to Indian Army personnel in mountain craft. Shri Rajnath Singh was briefed on the activities of TMR during the event. The Raksha Mantri commended TMR for saving the lives of the Armed Forces personnel from threats like avalanches, besides raising awareness and imparting training to them. He termed TMR as a source of strength to the soldiers who are deployed in difficult areas and are exposed to various threats such as avalanches. He appreciated the fact that there has been no Army casualty in the locations where TMR is deployed. The Raksha Mantri stressed that TMR has a big responsibility on their shoulders as in the coming times threats such as avalanche may increase due to climate change. 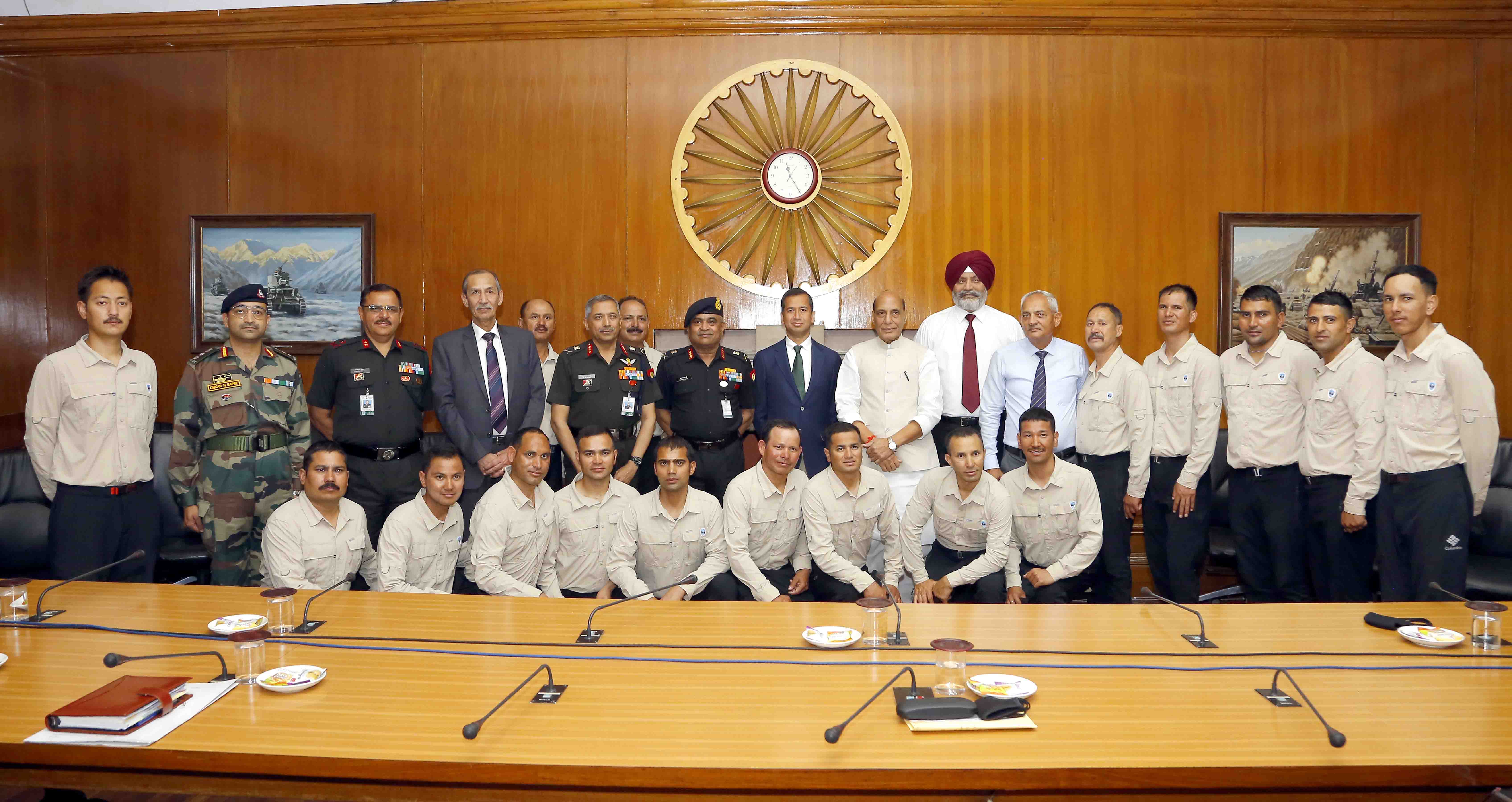