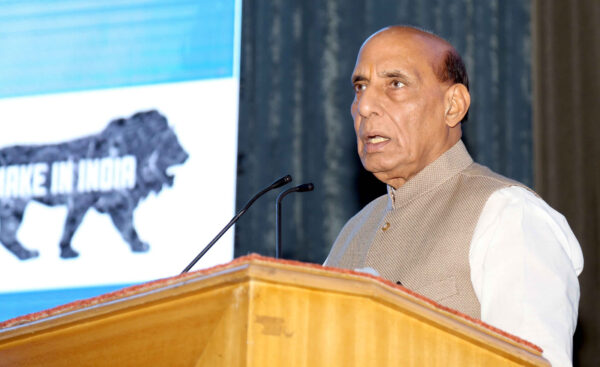 With the aim to ensure the welfare of Armed Forces personnel, Raksha Mantri Shri Rajnath Singh has approved a proposal to dispense with furnishing of No Accommodation Certificate (NAC) to become eligible for House Rent Allowance (HRA). The personnel, who have not been allotted government accommodation, will now be able to draw HRA without the requirement to produce NAC.

Under the existing policy, personnel had to apply separately for issuing of NAC from the concerned accommodation offices, which resulted in delays in processing the claims for HRA and the allowance was paid to personnel after considerable time. This, at times, caused avoidable financial hardship to the personnel.

The revised policy is a significant step in line with Government’s policy for simplification of the existing procedures. The revised policy will result in reduction in paper work and enable faster disbursement of the HRA to the Armed Forces personnel.