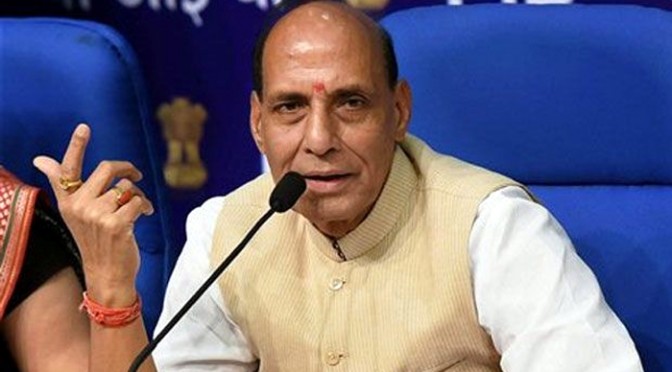 The Union Home Minister, Shri Rajnath Singh spoke to the Chief Minister of West Bengal, Ms. Mamta Banerjee and assured all possible assistance from the Centre. He directed the authorities to take up the rescue and relief operations immediately. Two National Disaster Response Force teams have been dispatched for rescue operations.

On the instruction of the Prime Minister, a high level team headed by the Union Minister of State for Home Affairs, Shri Kiren Rijiju is leaving for Kurseong and Kalimpong to take stock of the situation. Shri Rijiju is accompanied by the Member of Parliament, Darjeeling, Shri S.S. Ahluwalia and the Deputy Inspector General (Operations), NDRF, Shri S.S. Guleria.

About 25 people have lost their lives in several parts of Darjeeling district in West Bengal.