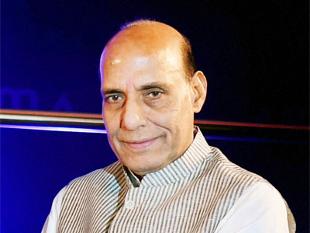 The blockade called by the United Naga Council (UNC) began this morning from 0600 hours. The Ministry of Home Affairs had issued an advisory on September 02, 2014 to the Government of Manipur to take all preventive measures to ensure that Highways are kept free, National Projects are not disrupted and Law and Order maintained. The Union Home Minister had reviewed the situation yesterday and discussed preventive measures to alleviate hardship to the people of Manipur, with the state Governor Shri V.K. Duggal and Chief Minister Shri Okram Ibobi Singh.

Government of India has called upon all concerned to help maintain a conducive atmosphere and desist from violence. Government has also called upon the Naga organizations to withdraw the economic blockade call and the ban on national projects, which will cause serious inconvenience and hardship to the common people.

Government of India is committed to maintain peace and law and order and has recently appointed Shri R.N. Ravi, as the interlocutor with the mandate to find a negotiated solution in a time-bound manner. However, it is imperative that a conducive atmosphere exists for these talks to take place.