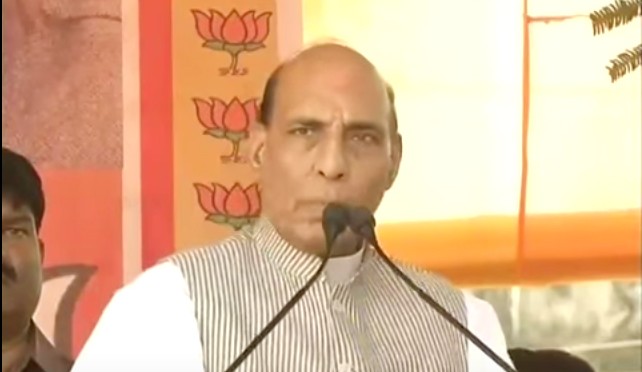 The Prime Minister, Shri Narendra Modi, today emphasized that India must remember the glorious heritage of the freedom struggle, and ensure that the legacy of the struggles and achievements of our freedom fighters is passed on to succeeding generations. Speaking after the launch of a commemorative coin to mark the inauguration of the birth centenary celebrations of Rani Gaidinliu, the Prime Minister said it is our misfortune that people such as Rani Gaidinliu have either not been remembered adequately, or have been deliberately forgotten.

He regretted that she could not enter her village for many years after independence. He said India has not been made by kings or rulers, but by its people.

The Prime Minister said Rani-Maa’s thoughts on living in harmony with nature could provide an answer to the problem of climate change being faced by the world today.

The Prime Minister spoke of his Government’s initiatives for the development of the North-East. He reiterated that the progress of the north-east will provide a big boost to the development of the entire nation. He said the Land Boundary Agreement signed recently with Bangladesh would help improve connectivity of the region with the rest of the country. Referring to the recently signed Naga Peace Accord, the Prime Minister said it was due to the efforts of successive governments, that such an agreement could be reached.