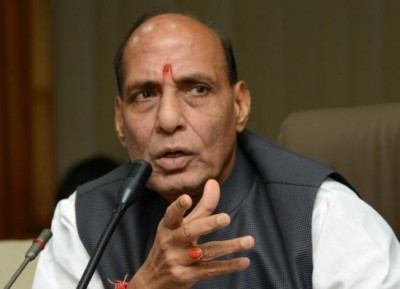 The medal and trophy will be awarded every year on Republic Day in the States/UTs and Raising Day or Anniversary of the Central Armed Police Forces/Central Police Organisations. The inaugural year’s Medals and Trophies under this Scheme will be awarded on the occasion of 26th January, 2016.

As per the scheme, each year a total of 167 (114 for States & UTs and 53 for Central Armed Police Forces) Medals will be awarded to Trainers of Police Training Institutes of States and Central Armed Police Forces. Each State will have its quota of medal as per its sanctioned strength. Along with a medal, the trainer will be rewarded with a cash prize of Rs.25,000/- and a certificate/scroll signed by Union Home Minster. Number of Medals will be reviewed every 3 years or whenever there is a major change in the strength of the force.

The objective of institution of the Union Home Minister’s Medal for Excellence in Police Training is to recognize the importance of training and the trainers in police organizations and make training a respectable assignment and to promote the quality of training in police training institutes in the country.