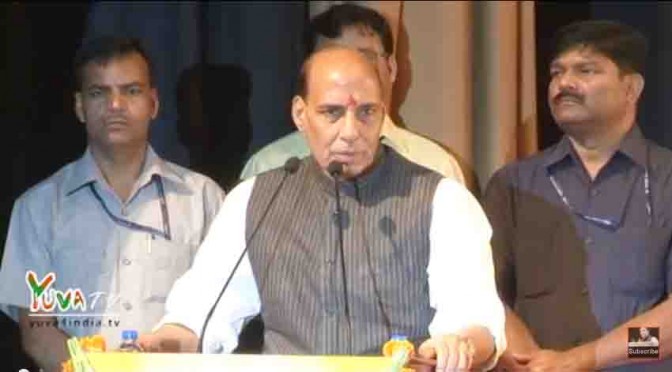 The committee members accompanied by Inspector General, VSR Murthy, Deputy Director General (Operations & Coastal Security), Coast Guard Headquarters also visited the Coast Guard District Headquarters No. 11, Goa for an overview of the Remote Operating Station (ROS), Goa. The ROS, Goa is part of the Coast Guard project of Coastal Surveillance Network (CSN). The Phase-I has 46 Radar Stations (36 on the mainland and 06 on the Lakshadweep Islands, 04 in A&N Islands) and the Phase-II of the project shall include additional 38 Radar Stations. With the completion of these Radar Stations, the Indian coastline shall have near gap free electronic surveillance of the entire coastline.