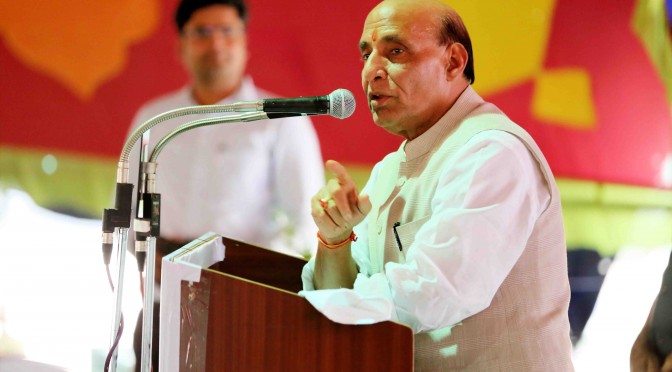 The Indian team has returned with a record-breaking haul of 157 medals including 88 Gold, 49 Silver and 20 Bronze medals. The tally of 157 medals is the biggest harvest of medals and at these prestigious Games has broken the record of 2013 World Police & Fire Games held at Belfast (Northern Ireland) wherefrom Indian Police team had come back with 48 Gold, 22 Silver and 13 Bronze medals (total 83 medals).