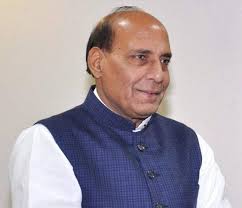 The Government has declared the National Socialist Council of Nagaland (Khaplang), NSCN (K), all its formations and front organizations as a terrorist organization under the Unlawful Activities (Prevention) Act, 1967.

A Gazette Notification issued on November 6, 2015 mentions that the NSCN (K), a militant outfit, came into existence in 1988 and is active along the Indo-Myanmar border.

NSCN (K) has resorted to terrorism by killing innocent civilians and security forces and engaged in other violent activities including the June 4, 2015 attack on the Army convoy in Chandel district of Manipur.