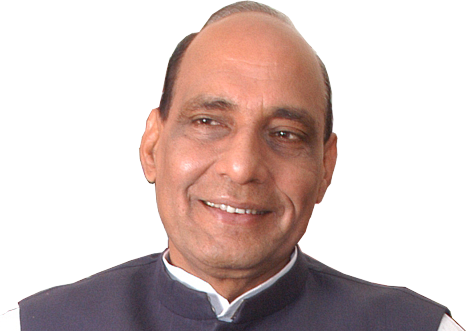 The Government has constituted a Special Investigation Team (SIT) for investigating/re-investigating the cases of 1984 riots under the Chairmanship of Shri Pramod Asthana, IPS (MT:86). Shri Rakesh Kapoor, Retd. Distt & Sessions Judge and Shri Kumar Gyanesh, Addl. DCP (Security/PM) are appointed as Members and the SIT will submit its report within a period of 6 months.

The terms of reference of the SIT are as under:

1. To re-investigate the appropriately serious criminal cases which were filed in the National Capital Territory of Delhi in connection with the 1984 riots and have since been closed. For this purpose, the SIT shall examine the records afresh from the Police Stations concerned and also the files of Justice J.D. Jain and Shri D.K. Agarwal Committee and take all such measures under law for a thorough investigation of the criminal cases. 2. To file charge sheet against the accused in the proper Court where after investigation sufficient evidence is found available.

The SIT has been constituted after the acceptance of the recommendations of the Justice G.P. Mathur Committee by the competent authority.