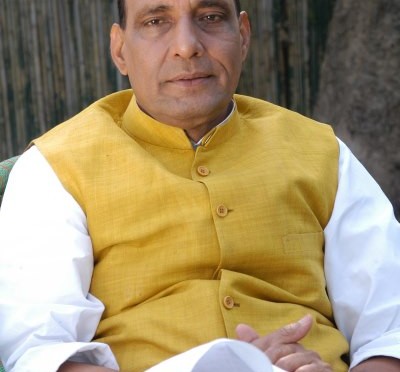 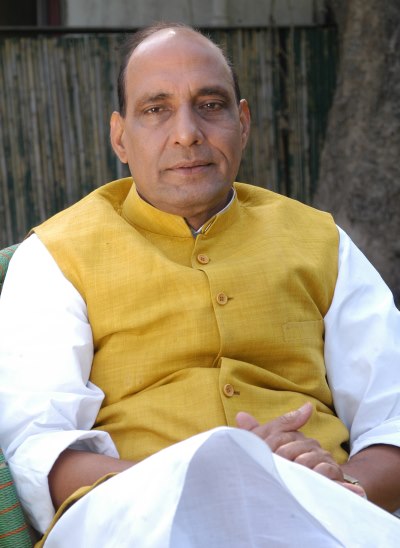 BJP president Rajnath Singh on Friday said India needed “purna swaraj” (complete freedom) and it would come through empowerment of the common man.

The party chief’s inaugural speech at the Bharatiya Janata Party’s national executive meet was quoted to media persons by party leader Prakash Javadekar, who said there are “foreign elements” which do not want BJP to come to power.

“We got independence in 1947, now we need ‘purna swaraj’ (complete freedom),” Rajnath Singh was quoted as saying by Javadekar.

The BJP president, however, skipped the commonly used expression of “aam aadmi” and used the term “aam insaan” for common man.

He also said there are foreign elements which are trying to stop the BJP from coming to power.

“There are foreign elements which do not want BJP to come to power because they do not want a strong government in Delhi,” Rajnath Singh said.

Asked who were the “foreign elements”, Javadekar clarified: “The foreign elements which spread terror in the country, and some others want a weak government in India.”