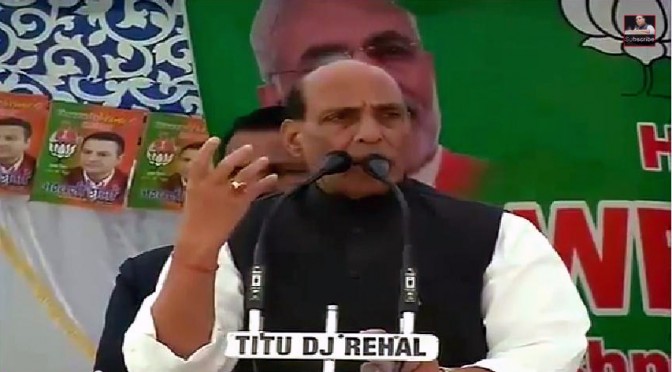 The 21st Meeting of the Eastern Zonal Council comprising of the States of Bihar, Jharkhand, Odisha and West Bengal will be held tomorrow at Patna under the chairmanship of Union Home Minister Shri Rajnath Singh.

The agenda for the meeting finalized by the Standing Committee comprising the Chief Secretaries ranges from a number of issues of Inter-State and Centre-State cooperation, allocation of additional assistance to the States to provide relief to the tribals, issues relating to security and other substantial issues that the Chief Ministers would like to raise in the meeting.

There are five Zonal Councils, namely Eastern, Western, Northern, Southern and Central Zonal Council which are advisory bodies and discuss any matter in which some or all of the States represented in a Council have a common interest. These Councils advise the Central and State Governments on any matter of common interest in the field of economic and social planning, linguistic minorities, inter-state transport, matters connected with or arising out of the reorganization of states and matters concerning border disputes.

Government had constituted a Commission on Centre-State relations under the chairmanship of Justice MM Punchchi, former Chief Justice of India, to look into the changing dynamics of Centre-State relations in the context of emerging social, political, economic, environmental and governance issues in the country. This Commission had recommended that the Zonal Councils should meet regularly with an agenda proposed by the States concerned to maximize coordination and promote harmonization of policies and action having inter-state ramification.