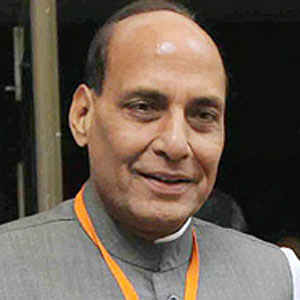 The Union Home Minister, Shri Rajnath Singh has said that he is deeply pained to hear the news of a farmer committing suicide at Jantar Mantar, here today. The Union Home Minister spoke to the Delhi Police Commissioner and instructed him to institute an inquiry into the incident of farmer suicide in Delhi. The Joint Commissioner of Delhi Police has been asked to conduct an inquiry into the incident of farmer’s suicide.

Shri Rajnath Singh has appealed to all the farmers to not to take extreme step, and the Government is committed for the welfare of the farmers in the country.