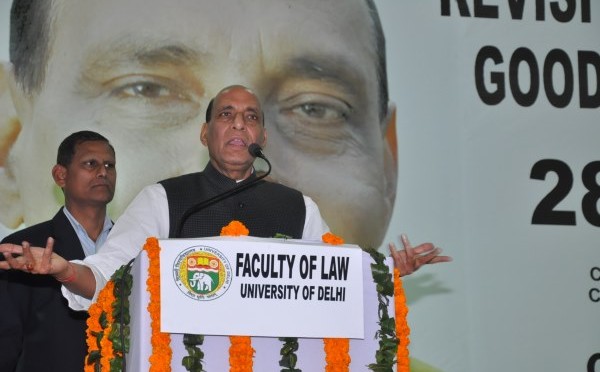 Corruption cannot be handled only by passing Lokpal Bill: Rajnath 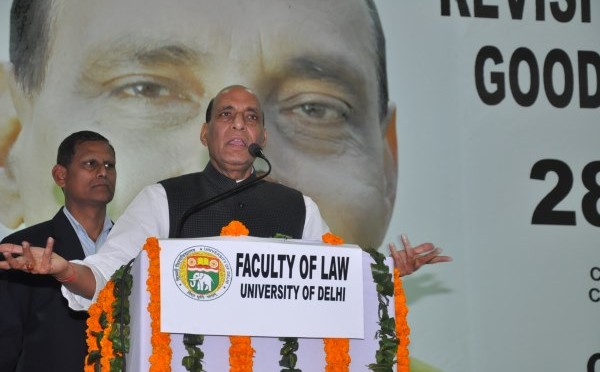 Addressing students at Delhi University in Delhi on Tuesday, BJP president Rajnath Singh said much more would be needed to eradicate corruption from the country as its level had crossed such proportions that even files have gone missing from ministries.

“Should we not take steps to remove corruption. It has reached such proportions that no file is moved without money. It is not so that by merely passing Lokpal we can check corruption. Along with Lokpal there are many other bills which are pending. But only laws will not help check corruption,” Singh said.

The BJP chief said that India should not just develop as a super economic power but also as a spiritual power and if it has to be on top of the world, it has to develop on the spiritual front along with the economic front.

He also called upon governments to instill a sense of credibility among the public, which was a challenge before the political parties and their leaders.