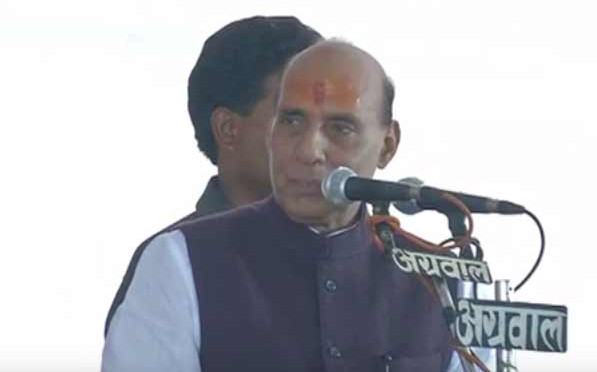 Annual Conference of DGPs/IGPs – 2015 in Gujarat

Post-Independence, 50th Annual Conference of Directors General / Inspectors General of Police of States and UTs and Heads of Central Police Organisations will be held on December 18-20, 2015 in the Rann of Kutch, Gujarat.

This Conference was being held at Delhi every year till 2013. Last year in November, for the first time since its inception in 1920, the Conference was organised out of Delhi and held in Guwahati, Assam.