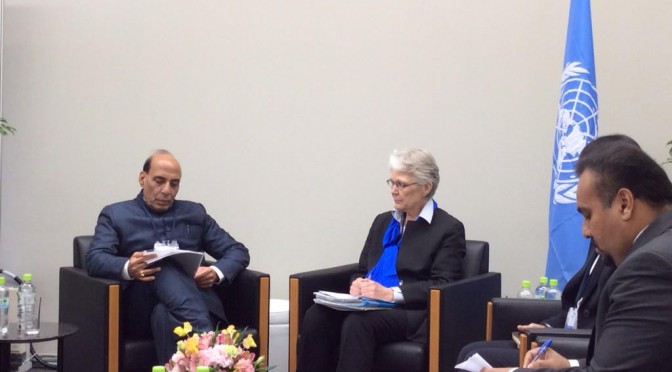 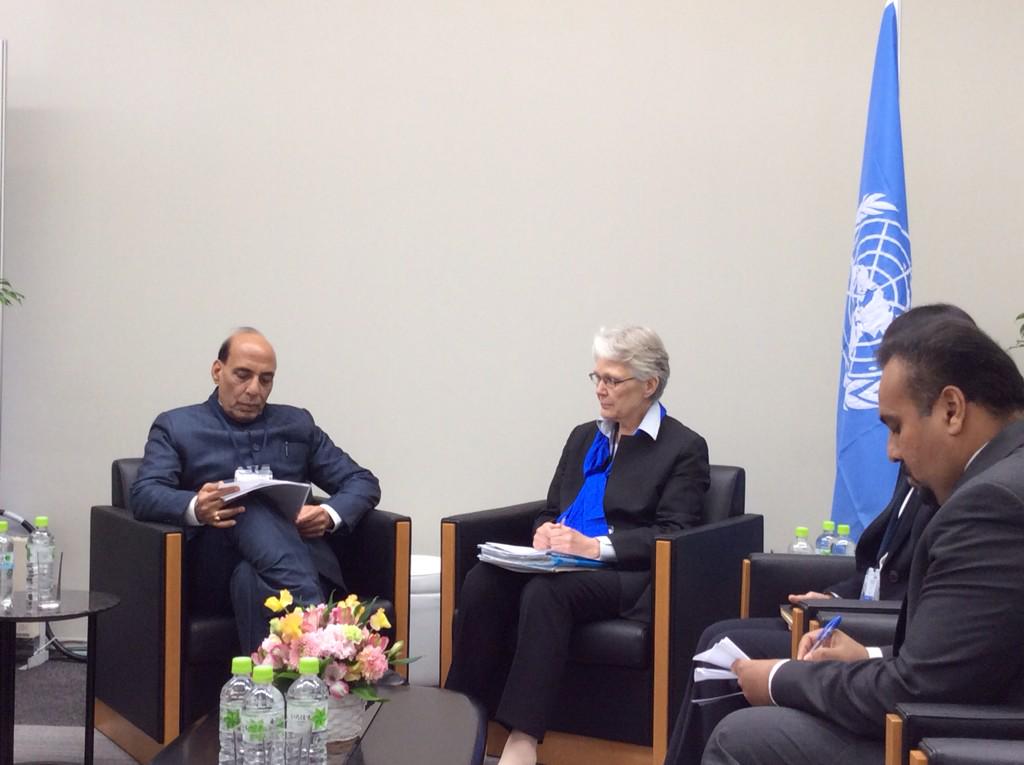 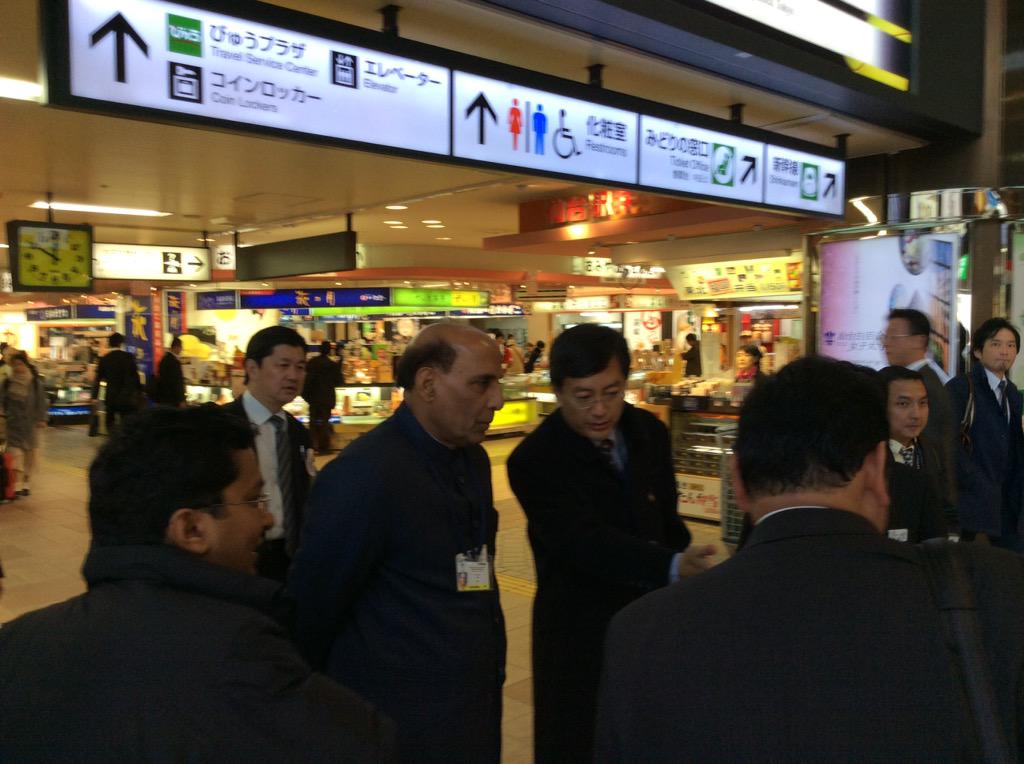 After spending three days at Sendai the HM has reached the station to catch the ‘Hayabusa Express’ to Tokyo. 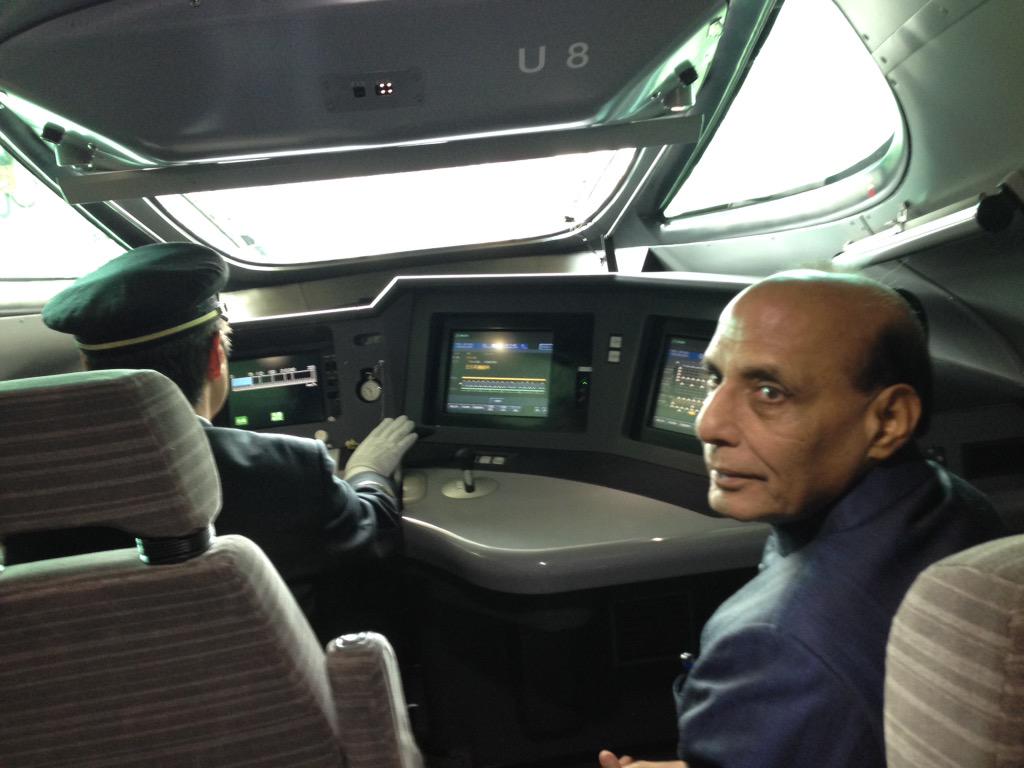 Going back to Tokyo from Sendai on a Bullet Train ‘Hayabusa Express’. The driving staff showed me the train cockpit. 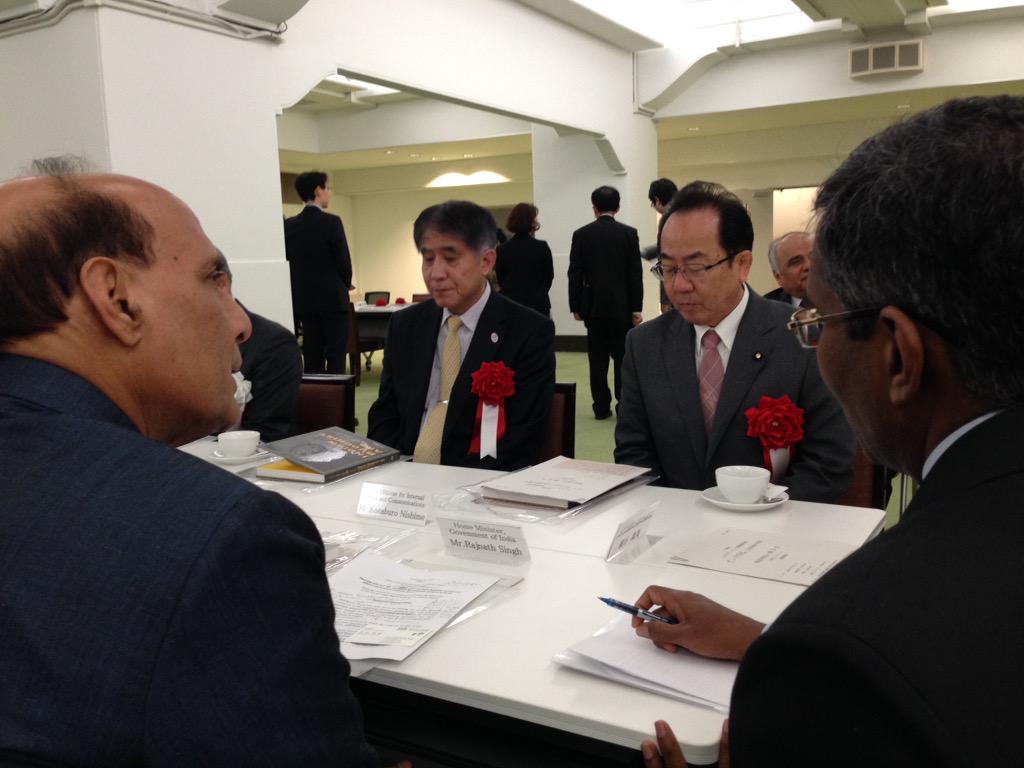 The HM is at National Museum, Tokyo meeting the Minister for Internal Affairs and Communications Mr. Kosaburo Nishime .