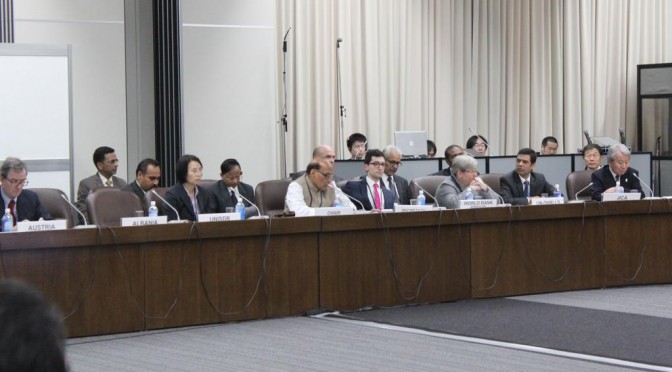 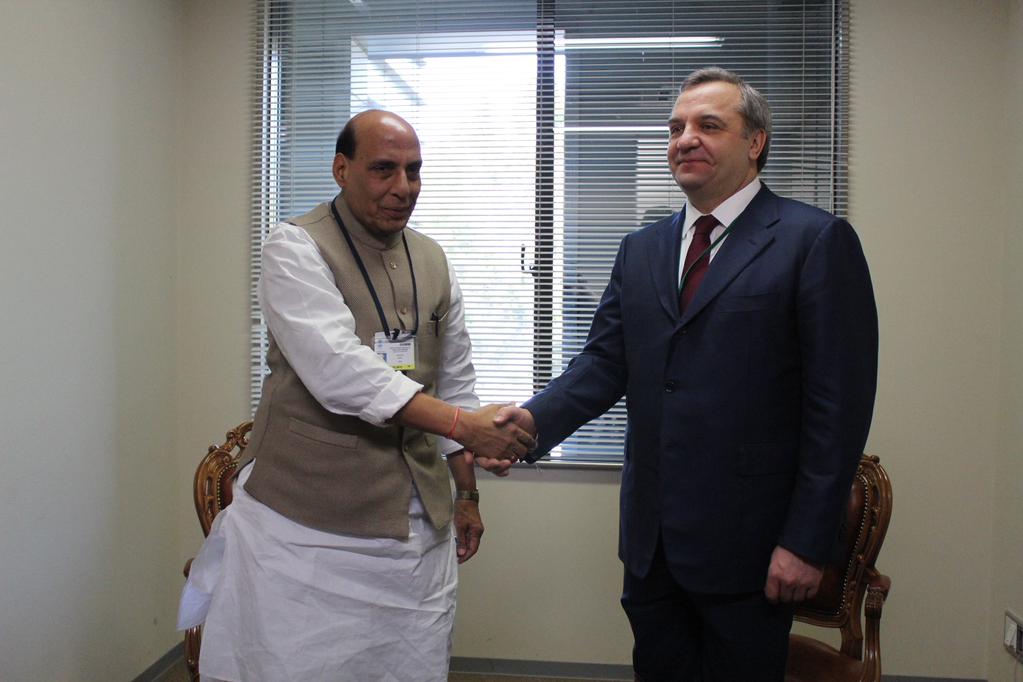 The Russian Minister for Civil Defence Mr. Puchkov Vladimir Andreyevich met the HM on the sidelines of WCDRR . 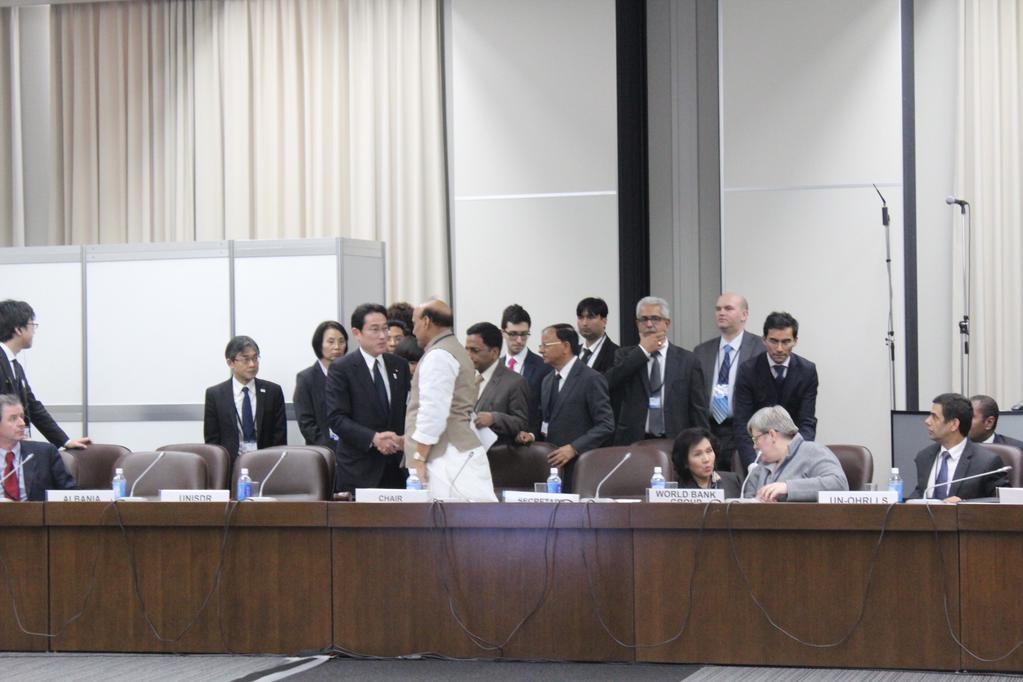 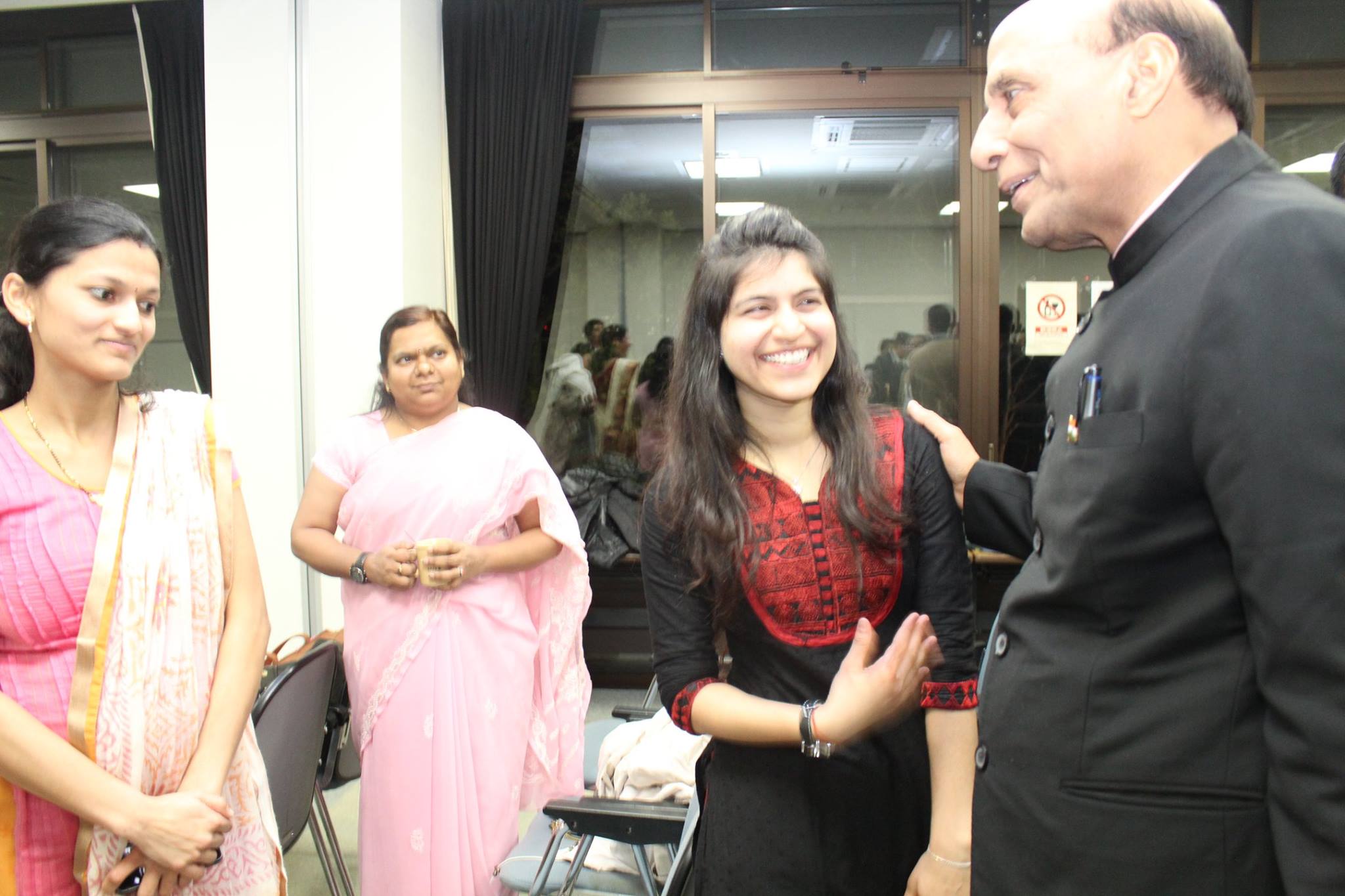 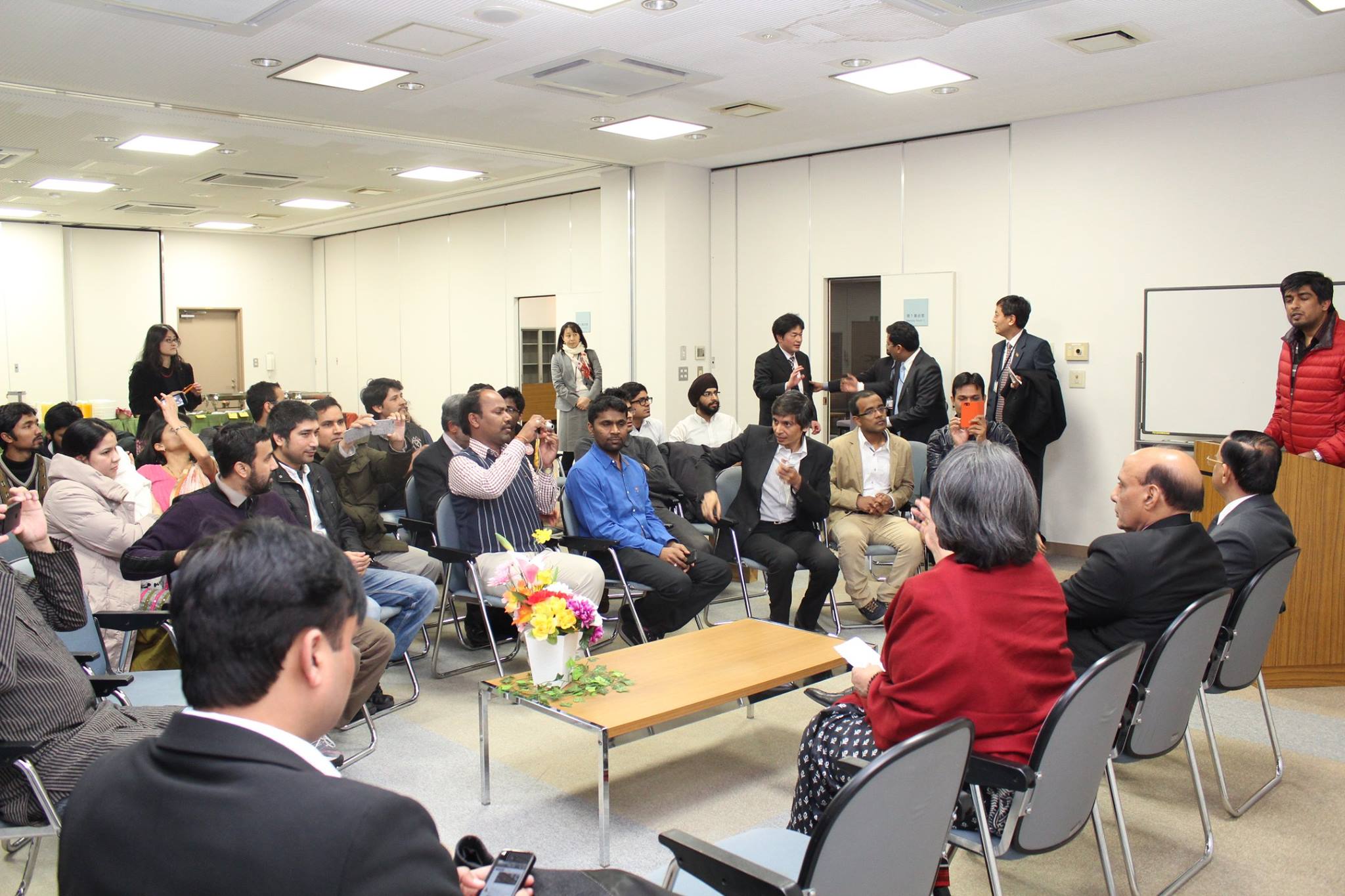 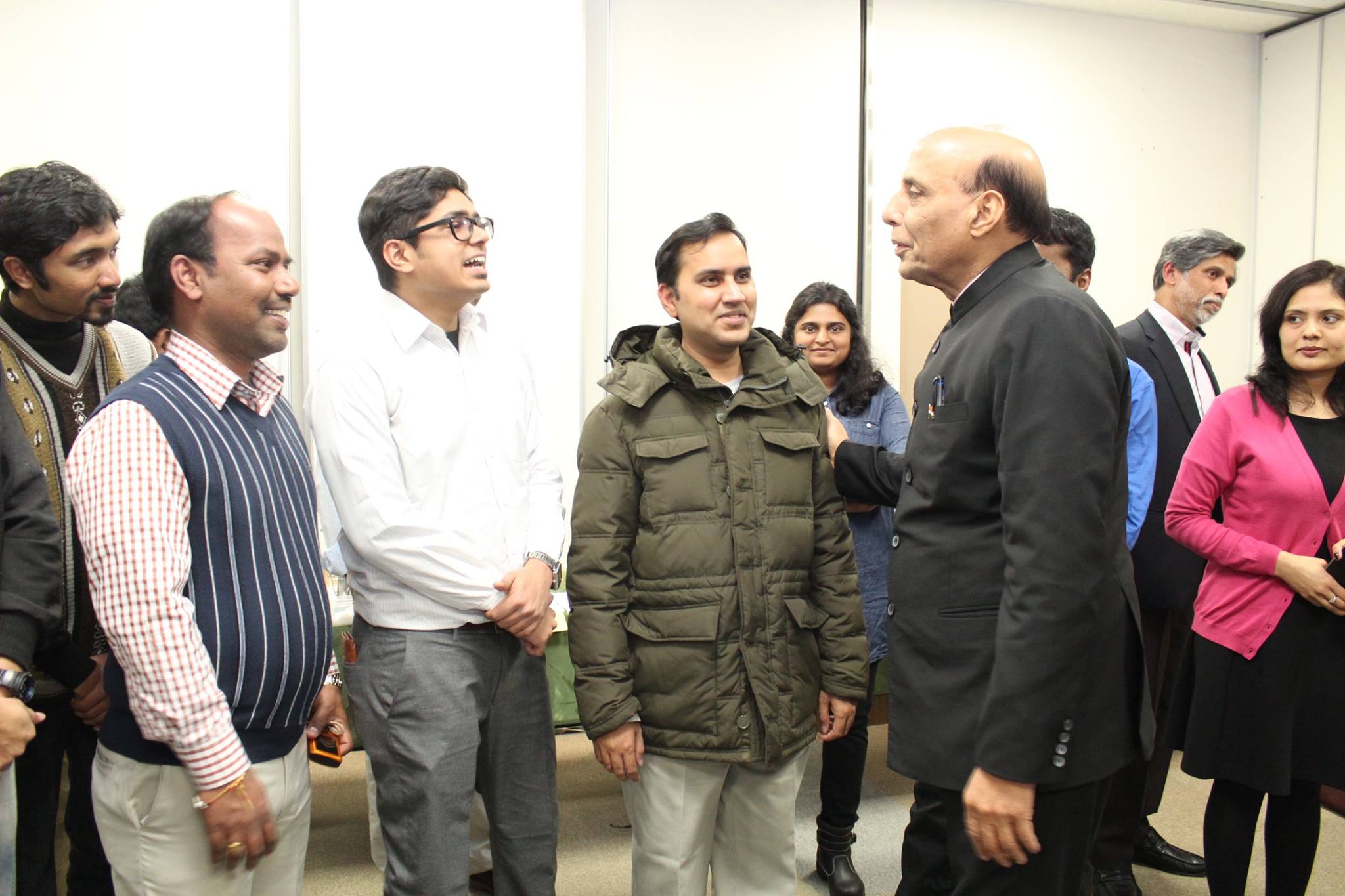 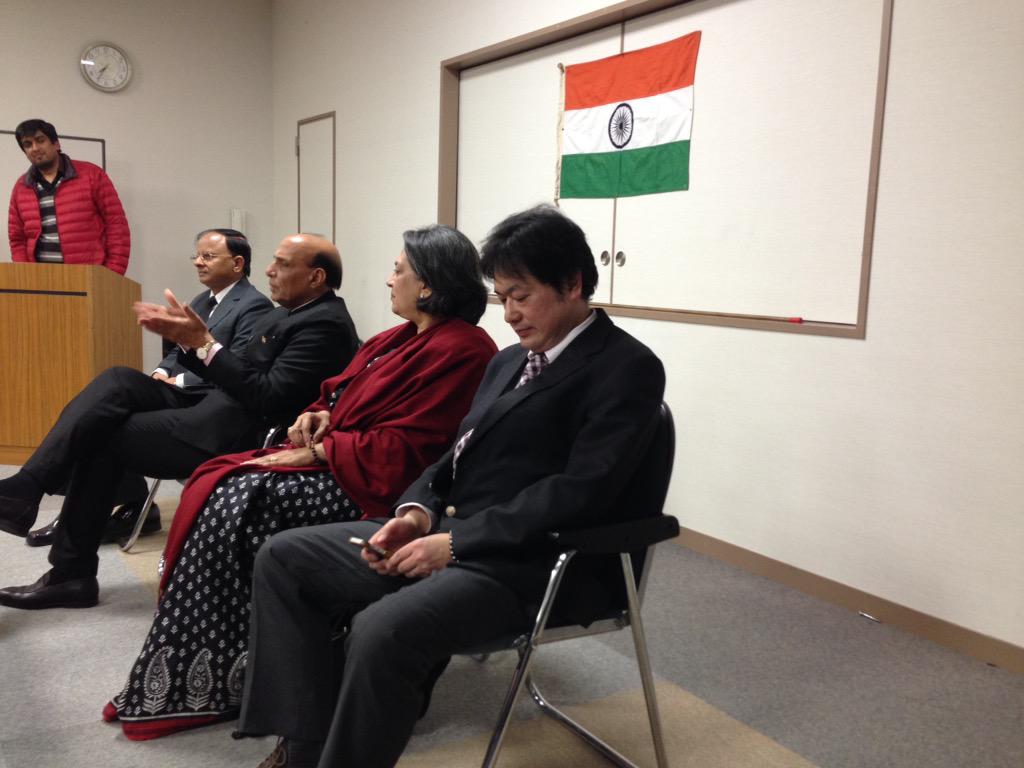 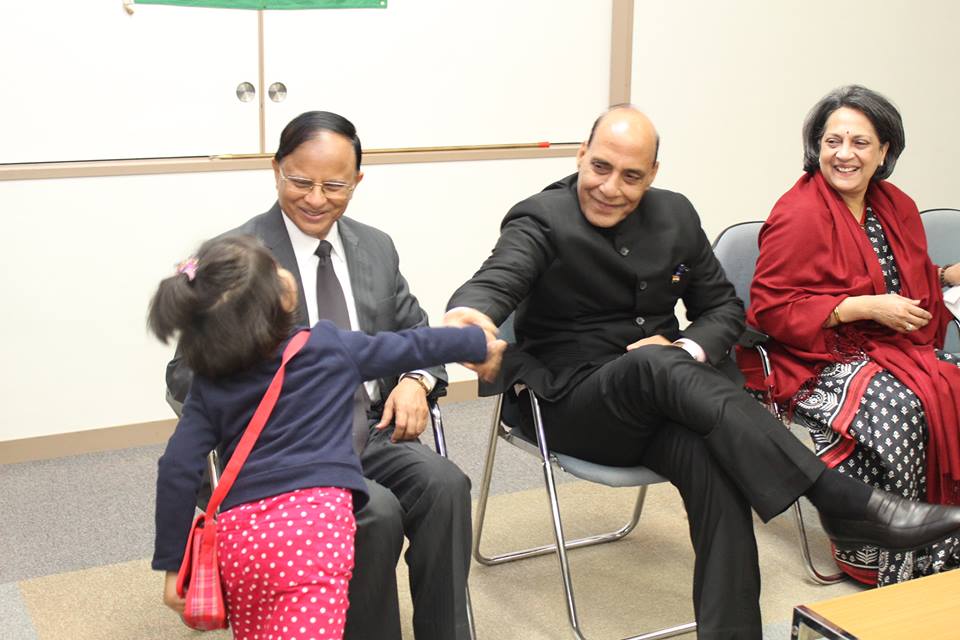 HM sharing his experiences as a student with the students of Tohuku University.

After an informal chat with the students the HM sits with students for dinner and some ‘food for thought’ . 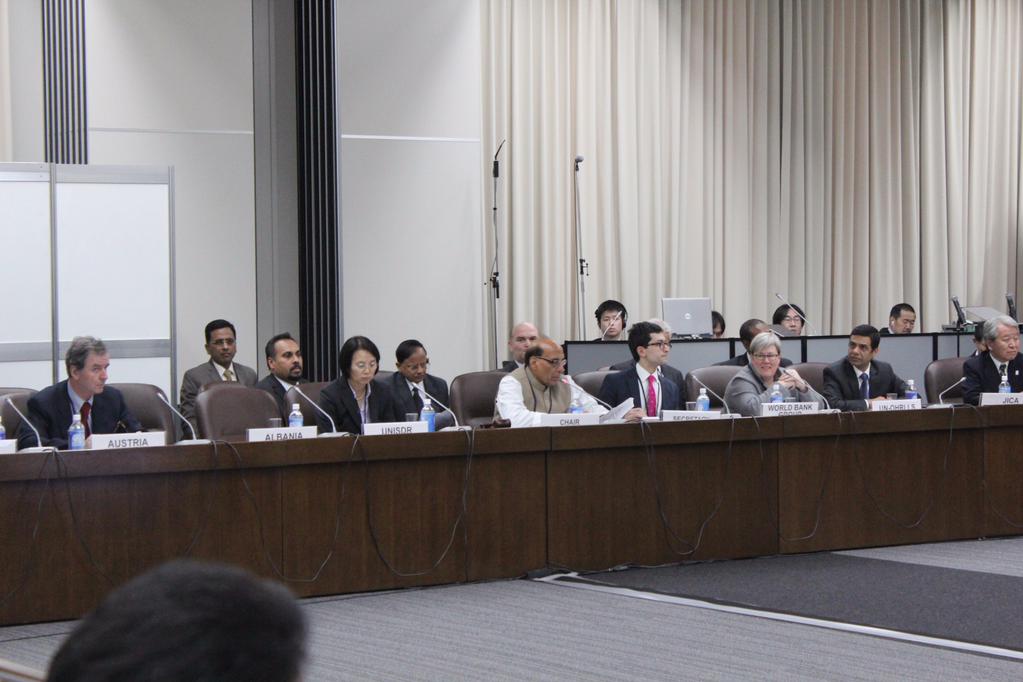 Chaired a Round Table on ‘International Cooperation in support of post-2015 Framework for DRR’ in Sendai today . 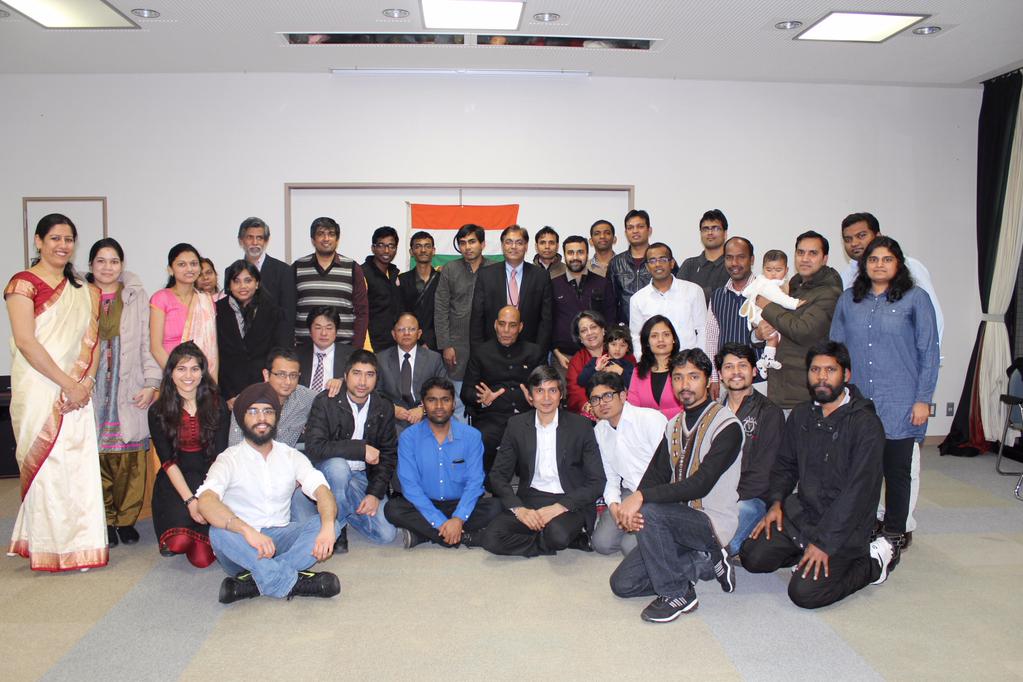 It was a wonderful evening with the Indian students of Tohoku Univ. I wish for their bright future . 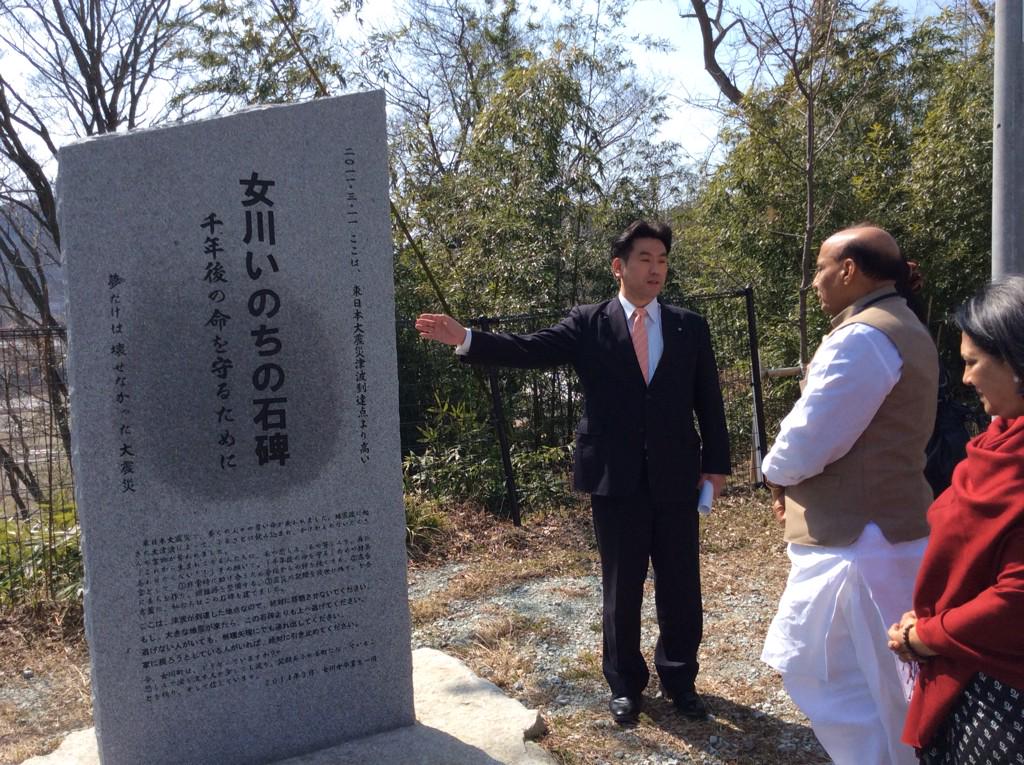