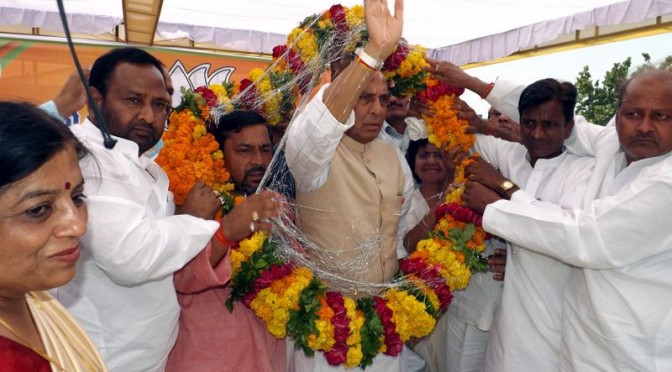 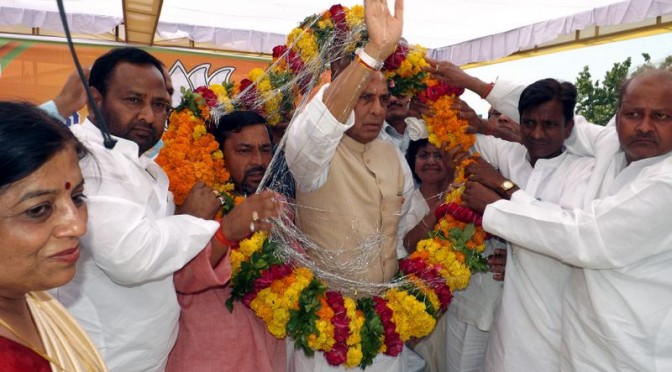 Corruption and the corrupt take refuge under the casteist and communal cover. The BJP has launched ‘Modi Missile’ to dismantle their cover. The Congress led UPA regime has been the most corrupt government in India’s history since independence.

The long list of Congress’ scams include 2 G scam, CWG scam and now the latest addition is the ‘Jeejaji Scam’. Samajwadi Party and Bahujan Samaj Party should also be held responsible for this unprecedented corruption because the UPA government survived on their support.