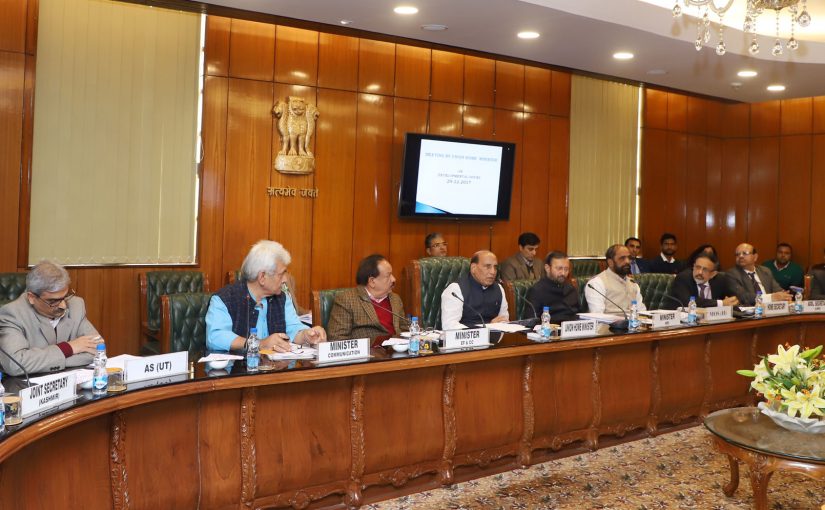 The Home Minister said that the overall security situation in the country has shown considerable improvement. Shri Rajnath Singh said the LWE situation is well under control and this has been possible due to the efforts of the Security Forces and the development initiatives undertaken by both the Centre and the States. It is time to move forward with speed on the development front, he added.

The following issues pertaining to the LWE affected States were discussed:-

Increase of limit of general approval, under the Forest Conservation Act, 1980, from 05 hectares to 40 hectares for all linear projects.