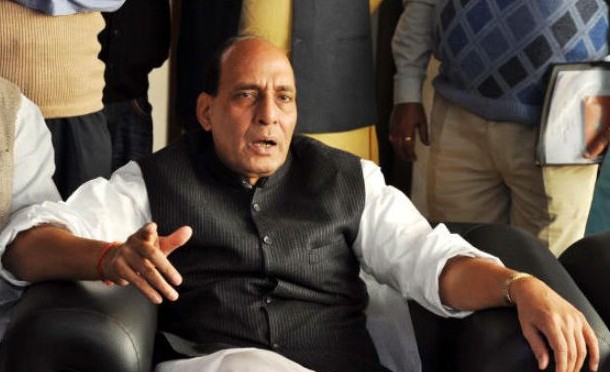 Unfair to pass judgement on government after a month: Rajnath Singh

The Narendra Modi government was striving to bring about a turn around in all aspects of governance and it was both “premature and unfair” to pass judgement on it after just its first month, union Home Minister Rajnath Singh said Monday. It was “premature and unfair” to pass judgement as the government had just completed one month in office, said Rajnath Singh, also the Bharatiya Janata Party president and the local MP, while on a one-day visit to the Uttar Pradesh capital.

“We are committed for comprehensive development of the country but it would not be prudent for anyone to make any judgements on our government within one month,” he told reporters here. Singh also called for coordination and support of state governments in development.He said that the government had already made a mark on the global level and hoped that with serious efforts of all stake holders, development would be fast tracked. Asked on the government’s stand against Maoists, the home minister said it was votary of a balanced action against the menace unleashed by the ultra left-wing rebels. (Source:IANS)