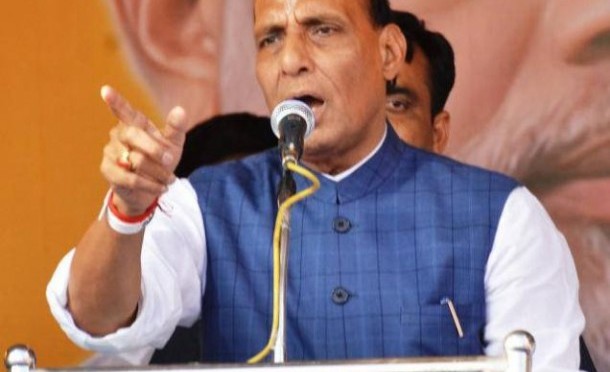 Sonia made no sacrifice by relinquishing PM post: Rajnath 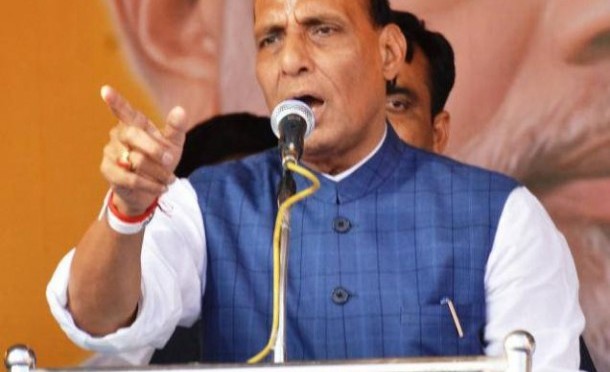 BJP president Rajnath Singh on Friday said Congress president Sonia Gandhi did not make any sacrifice by relinquishing the post of Prime Minister in 2004 as Sanjay Baru’s book had proved that she was the one actually running the government.

“By not accepting the PM post in 2004, Sonia made no sacrifice. From the book of former advisor of the PM Sanjay Baru, ‘The Accidental Prime Minister’, it has been proved that the Central government was being run from 10 Janpath (Ms. Sonia’s residence),” Mr. Rajnath said at an election rally at Aurangabad in the Dhauraha parliamentary constituency.

Attacking opposition for dubbing his party non-secular, Mr. Rajnath said, “BJP is blamed for dividing the society. Soniaji does not know the history of the country. It’s partition was not done by BJP, but Congress,” he said.

Dismissing reports of there being differences in the party over Narendra Modi’s nomination as the prime ministerial candidate, Mr. Rajnath said the decision was taken after consulting “all senior leaders”.

“It is a party with an ideology in which Indian culture is reflected. Some people allege that there is a struggle within BJP for PM post, but there is nothing like it. Decision to make Modi the PM candidate was taken after taking all senior leaders into confidence,” he said.

Mr. Rajnath said Congress wanted to take the support of people by creating terror (about BJP).

He said during the Congress government in the last 10 years, inflation had sky rocketed.

“If anyone controlled price rise, it was Atal Bihari Vajpayee-led NDA government,” he said.

He accused BSP and SP of having a tacit understanding with Congress.