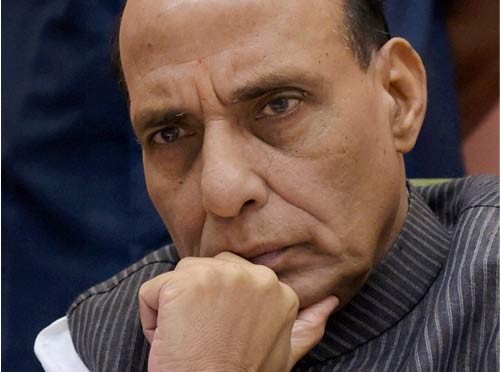 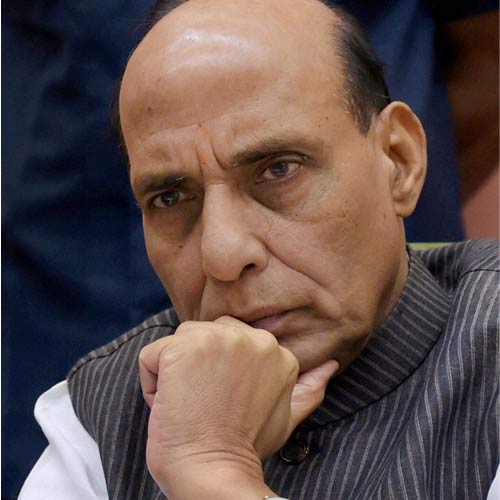 Asserting that the BJP-led government at the Centre has been successful in containing inflation as compared to the former UPA regime, Union Home MinisterRajnath Singh on Sunday asked the people of Maharashtra to vote for theBJP in the upcoming assembly polls for overall development. Listing out the Centre’s achievements in the last few months, he said, “I would not claim that the price rise has been totally contained of what it was prevailing during Congress-NCP’s ten year rule and bringing it back to the Atal Bihari Vajpayee era. But I can claim that it is the BJP government which has been able to contain the price rise from the rate it was rising within hundred days.”

“The prices of petrol earlier used to go up twice in every two months, which has seen reduction thrice within four months. The same way the prices of diesel were not allowed to be increased. In few days you will hear that the prices of diesel will also decrease,” he added at an election rally in Warora. Urging the people to vote for the BJP in the upcoming assembly polls, he said that his party will change the face of Vidarbha.

Reaching out to the farmers and youth, Rajnath said, “Unless the farmers and youth don’t develop, developing India would not be a reality till that time.” He also criticized the Congress-NCP combine for not doing enough for the state’s development and prosperity. Maharashtra will go to polls on October 15 along with Haryana while the counting in both states will be held on October 19.