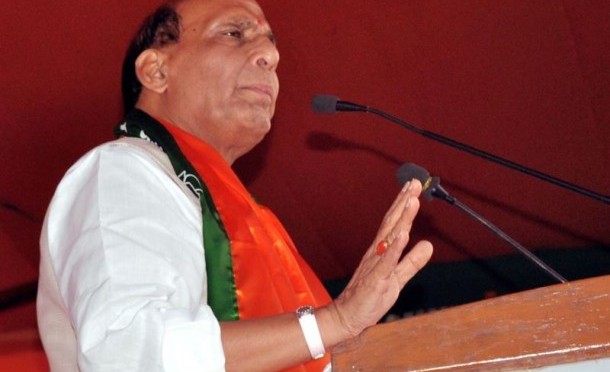 “The money (in Odisha) is not being spent from anyone’s pocket … The state is getting what is due to it,” he said adding the inflation in the country was due to the ‘flood of corruption’ by UPA and promised to punish the culprits if voted to power.

“Unprecedented price rise is caused by large-scale corruption amounting to Rs 5.5 lakh crore during the UPA … The country saw a flood of corruption during UPA rule,” he told a poll rally at Bhawanipatna in Kalahandi district.

People face inflation whenever Congress comes to power due to corruption and financial irregularities and the 55 years that the party ruled the country since Independence had proved to be disastrous for it, he said at another poll rally at Kotpad under Nawarangpur Lok Sabha seat.

On the contrary there was not a single instance of corruption during the 6-year NDA rule under Atal Bihari Vajpayee, he claimed adding inflation was kept under control and prices of commodities were not allowed to soar.

Referring to Odisha, Singh said the 14-year misrule by BJD had hit the state hard and it would have developed and prospered had the huge volume of money involved in corruption been spent for its progress. “People are bound to suffer when rulers become corrupt.”

During the 14-year BJD rule Odisha witnessed the huge mining scam involving Rs 60,000 crore, while corruption in MGNREGA was to the tune of Rs 600 crore.

“If BJP comes to power it will ensure that culprits in corruption cases are punished,” he said.

The BJP president branded the UPA government at the Centre as being ‘extremely weak’ and said Pakistan army was intruding into the country’s territory and killing its soldiers and China was staking claim over Indian territory.

If BJP is voted to power, it will restore the country’s