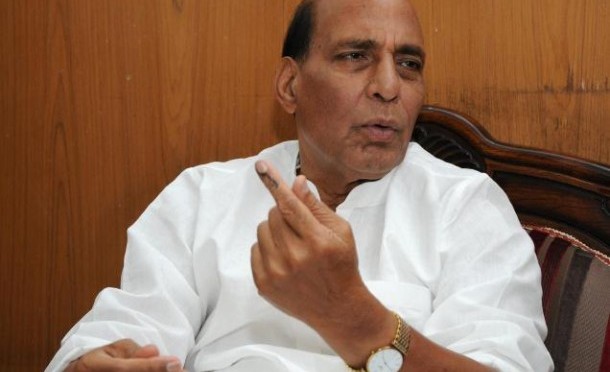 The Home Ministry on Wednesday rejected mercy petition of Nithari killer Surender Koli along with 4 other death row convicts.

Koli, convicted of rape and murder of several children in Noida’s Nithari area in 2005, was awarded death penalty along with his employer Moninder Singh Pandher by the Ghaziabad court on February 13, 2009.

The Allahabad High Court later in 2009 had confirmed death sentence to Koli but acquitted Pandher of the charges. Koli then in 2011 moved a mercy plea before the President of India.

There was the only one adult victim in the string of serial murders at businessman Pandher’s resident in Nithari, whereas, young girls constituted the majority of victims.

While 16 cases were filed against him, he has been awarded death sentence in four cases so far and others are still under trial.

Out of the five whose mercy petitions were rejected by the government, Mukherjee’s office had returned the files of Seema and Renukabai and Jagdish to the Home Ministry for review as the previous government sent them to the President’s Secretariat at the fag end of its tenure.

The two sisters, along with their mother and another accomplice Kiran Shinde, kidnapped 13 children between 1990 to 1996 out of whom they killed nine. However, the prosecution could prove only five murders and sentenced the two sisters to death. The case against the mother had to be abated as she died in 1997 while Shinde turned an approver in the case.

They used to kidnap children from localities of poor people in the areas of their operation and force them to commit thefts, lift goods and snatch chains. But when the children grew older enough to understand things, they were murdered by smashing their heads against the wall, railway tracks, by hitting them with iron rods or strangulatation. The Supreme Court had confirmed the death penalty of the two sisters on August 31, 2006.