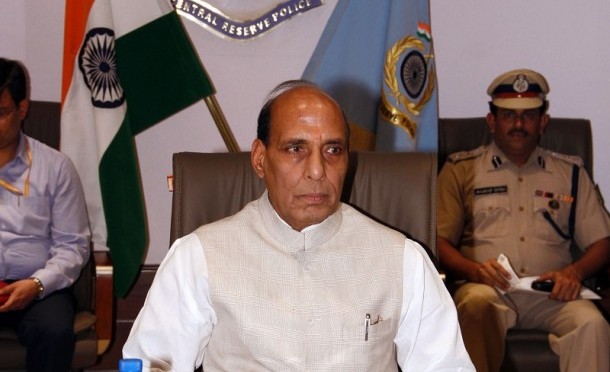 Home Minister Rajnath Singh on Saturday asked Uttar Pradesh Chief Minister Akhilesh Yadav to ensure communal harmony in the state in the wake of violence in Saharanpur and offered all help to contain the situation.

Singh telephoned Yadav and expressed his concern over the violent clashes that broke out between two communities in the Western UP town and asked the Chief Minister to take all possible steps to ensure peace in the state, particularly in Saharanpur, official sources said.

The Home Minister, who is personally monitoring the situation in Uttar Pradesh, also conveyed to the Chief Minister that the Central government would provide all assistance, including paramilitary forces, to the state government to maintain law and order.

Two persons were today killed and at least 12 others injured as violent clashes broke out between two communities over a land dispute in this western Uttar Pradesh district with mobs indulging in brick batting and arson, prompting authorities to clamp curfew.

Tension prevailed in the district and a large contingent of security personnel including those of police, Provincial Armed Constabulary (PAC) and Rapid Action Force (RAF) has been deployed in the area and paramilitary forces have also been called.