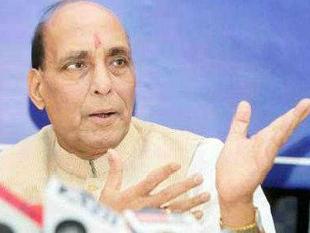 Separatist leaders are likely to meet Sartaj Aziz today, on the invitation of the Pakistan High Commission here.

Aziz is travelling to India to attend ASEM Foreign Ministers meet on November 11 and November 12.

He would also be meeting External Affairs Minister Salman Khurshid on the sidelines of the ASEM Foreign Ministers’ Meet, where he would discuss the issue of ceasefire violations along the LoC. (ANI)