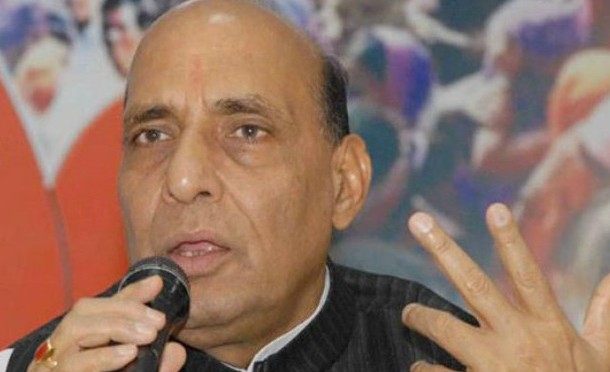 Rajnath reviews flood situation with UP and Bihar CMs

“The home minister assured full central assistance to the flood-affected states in the country,” an official said.

He said that the national executive committee on disaster management was assisting flood affected states in their relief and rescue operations.

The toll in Bihar floods has risen to 17 with eight more deaths since Monday, while the Uttar Pradesh floods have claimed 49 lives, according to officials.