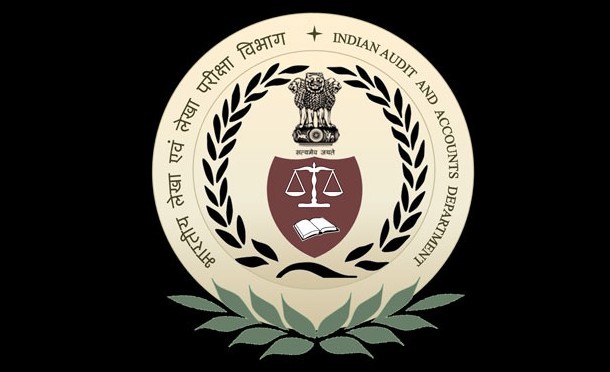 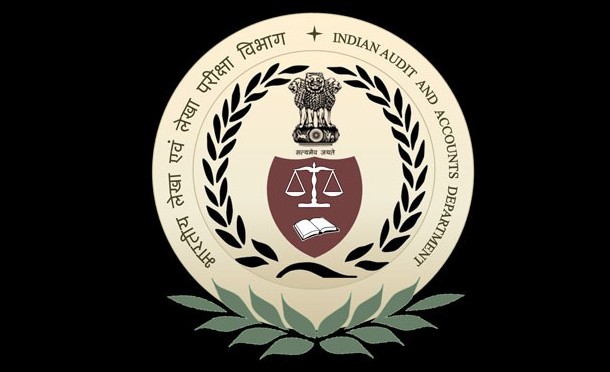 NEW DELHI: BJP chief Rajnath Singh led the opposition attack on the government on Wednesday, saying the President’s address was disappointing and that UPA had failed to tackle low agricultural growth, inflation, corruption and relations with neighbours.

“The government has tried to set its political agenda for the polls through the President’s address but it neither has any direction, vision, resolve or will power to deal with the challenges facing the country,” Singh said in the Lok Sabha.

Speaking on the motion of thanks to the President’s address, Singh attacked the government on a host of issues, sarcastically adding that it was a good thing that the speech was not audited by CAG or it would have failed the test.

“This address is very disappointing… There is no reason for any cheer on the agriculture front. The government has cited the five-year plan figures which should never be considered a parameter for agricultural growth and is an attempt at a cover-up. There has been only 1.8% growth in the agriculture sector in the last year,” he said.

The BJP chief claimed that “wrong economic policies, wrong economic planning and corruption” in the UPA government were responsible for the current situation. “The government should not try to build castles in the air through the President’s address,” he added.

Singh asked Prime Minister Manmohan Singh to clarify what the government was doing to improve all aspects of governance. “Being an economist is not enough to run the country. Being a pragmatist is more important,” he said.

Samajwadi Party chief Mulayam Singh Yadav was also critical of the government for “not doing enough” for farmers.

“Who doesn’t know that the farmers are forced to commit suicide or forced to sell their kidney. They are not getting the right price for their produce. Though the minimum support price is fixed by the government, middlemen are taking away their crops for less,” Mulayam said.

Biju Janata Dal’s Bhartruhari Mahtab referred to the move to revive the National Counter Terrorism Centre proposal, saying the real problem lay in the lack of actionable intelligence. The quality of alerts issued by the Centre was still not good enough. He also spoke of differences within parties on GST with BJP ruled states taking contrary stands.

Mulayam told the PM, “You have been prime minister for the last nine years. Please do something for farmers, workers and weaker sections.” He warned that the country faces threat of terror strikes and a war with China. He said India should be cautious about China as it can “never be a friend of India.”

He insisted that plans to bring food security bill in the current session showed the commitment of the Congress-led government towards the poor. Chacko’s reference to the ‘coffin scam’ led to noisy scenes with BJP members on their feet.