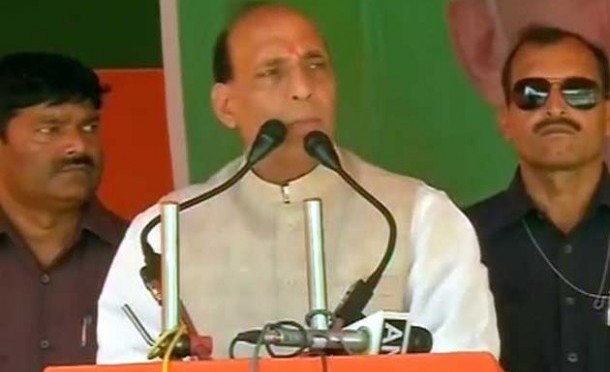 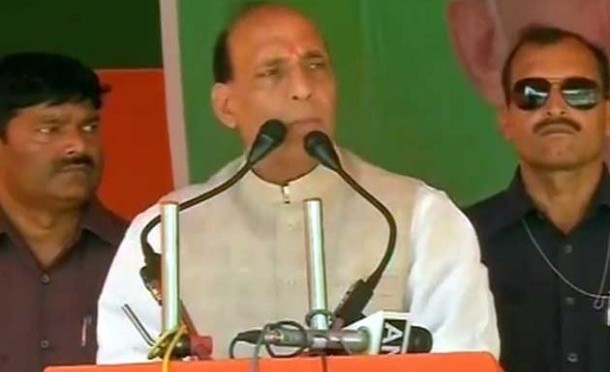 The BJP will leave unchanged India’s stand not to be the first side to use nuclear weapons in a conflict, the party said Sunday, ending speculation about one of the defining principles of New Delhi’s foreign policy.

“The no-first-use policy for nuclear weapons was a well thought out stand of the NDA government led by Atal Behari Vajpayee. We don’t intend to reverse it,” BJP chief Rajnath Singh told HT.

Party leaders say the policy has not only boosted India’s standing in the international community but also gives a certain amount of leverage in foreign-policy matters.

Central to New Delhi’s nuclear doctrine — drawn up by the Vajpayee government after a series of nuclear tests in 1998 and followed by the successive UPA governments — is that India will not be the first to use nuclear weapons nor will it use them against a non-nuclear country.

But with its manifesto promising to study, revise and update the nuclear doctrine to make it relevant to “challenges of current times”, reports emerged that if voted to power, the BJP would revisit the policy.

Singh, however, told HT that the party was committed to strengthening the external and internal security mechanism to deal with “challenges”.

The BJP’s stance on laws such as the controversial Prevention of Terrorism Act, 2002, or Pota, was much more nuanced than it had been a decade earlier. “We will see to it that any law, if required, is not seen as targeting a particular community or group,” Singh said.

Pota was largely criticised for its alleged misuse against Muslim youth in terror cases and tribals in fight against Left extremism. The UPA repealed the Pota in 2004, calling it a draconian legislation.