Jagadish Shettar will be BJP’s CM candidate for Karnataka Polls 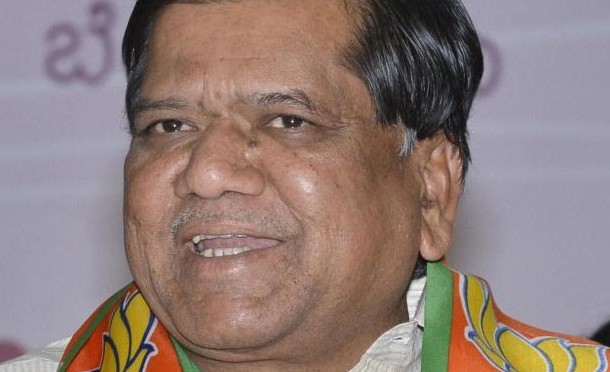 NEW DELHI: Jagadish Shettar will be the BJP’s chief ministerial candidate in the Karnataka Assembly polls, Rajnath Singh said today, even as he downplayed the issue of corruption that has plagued the party-led government in the southern state.

Singh, who was addressing a Bangalore rally through video conferencing after his aircraft developed some snag and he had to return mid-way, also announced that BJP leaders L K Advani and Narendra Modi will be the party’s star campaigners in Karnataka.