Highlights: We will not Destabilise the Government, says Rajnath Singh 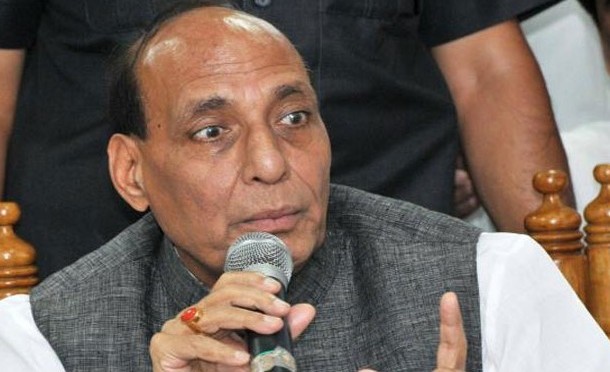 New Delhi:Speaking to NDTV’s Rahul Shrivastava, BJP President Rajnath Singh said his party is the alternative credible party to form the next government at the Centre, but it would not destabilise the government.

Here are the highlights of Mr Singh’s interview:

BJP is the alternative credible party and we will benefit in the upcoming elections. If our government is formed we will focus on what to do in different sectors. We want to focus on our steps on creating job opportunities This govt has no hopes in future. It might be able to complete its term BJP doesn’t want to destabilise any govt. We don’t do politics just to form a govt, we do it to form the nation. If elections happen in 2013, we are ready for it. Can’t rule out any possibilities in politics Can’t predict anything about BSP, SP. Both political parties have forgotten their internal differences and are supporting the govt

One thought on “Highlights: We will not Destabilise the Government, says Rajnath Singh”