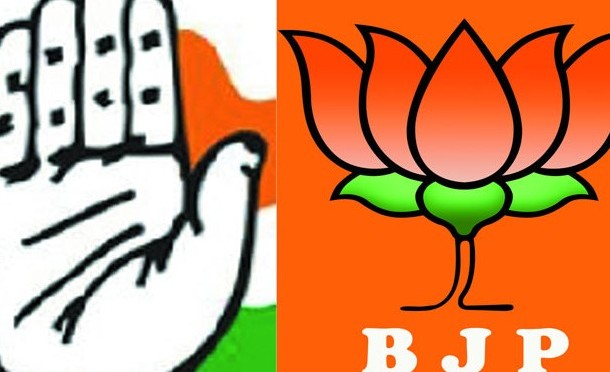 No, we have made India a model for the world, says Chacko

The Bharatiya Janata Party on Wednesday termed the President’s address to Parliament “disappointing” and charged the government with failure on several fronts — from low agricultural growth, farmers’ plight, price rise and national security to corruption and relations with neighbours.

“The government has tried to set its political agenda for the polls through the address. But it has no direction, vision, resolve or willpower to deal with the challenges facing the country,” BJP president Rajnath Singh said, speaking on the motion of thanks to the President in the Lok Sabha.

“There is no reason for cheer on the agricultural front. The government has cited the Five-Year Plan figures, which should never be considered a parameter for agricultural growth, and [it] is an attempt at a cover-up. There was only 1.8 per cent growth in agriculture last year.”

Mr. Singh blamed “wrong economic policies and wrong economic planning [of] and corruption” in the UPA government for the situation. “The government should not try to build castles in the air through the President’s address.”

India a model for the world: Chacko

Earlier, initiating the debate, P.C. Chacko of the Congress defended the government, brushing aside the charge of policy paralysis and claiming that the country had emerged the largest wheat and rice producer and top milk producer in the world. “We have become a model for the world.”

The plan to introduce the Food Security Bill in the current session showed the government’s commitment to the poor. The measure would ensure that none went to bed hungry in the nation of 1.2 billion people, he said, seeking the cooperation of the Opposition in its passage.

In a veiled attack on the Left, Mr. Chacko said there were “so-called parties which are dwindling day by day,” but still clung to their old ideology. The Left parties made the India-U.S. civil nuclear deal the main issue in the Kerala Assembly elections, but they did not do well. “This showed that outdated philosophy will not succeed.”

Several non-Congress governments were “surviving” because of the UPA’s flagship programmes such as the Mahatma Gandhi National Rural Employment Guarantee Scheme and the Jawaharlal Nehru National Urban Renewal Mission. This showed that the UPA government did not discriminate against any State.

Girija Vyas of the Congress compared the NDA government’s performance with that of the UPA regime, claiming “our work will be remembered as an example in national history.” Despite the ongoing global recession, the UPA government ensured at least a 5.4 per cent GDP growth, which is “not less than a miracle.”